Located inside the Boulevard Mall. 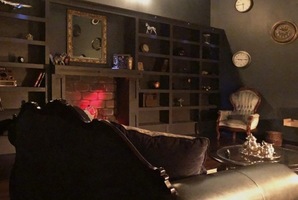 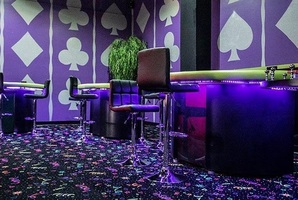 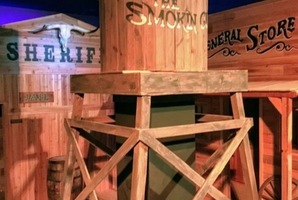 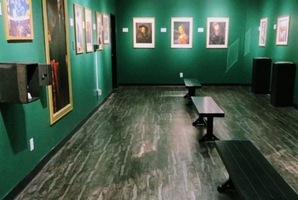 Secrets of the Master 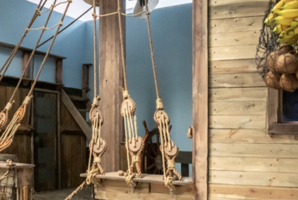 One of the best escape rooms I have ever done! You definitely need to try it out when in Vegas!

There's been a recent spree of car heist across the nation, and you've been hot on the case as the lead detective. Your number one suspect is Sneaky Pete. You've become obsessed with this case, however, it has become so hard to find the evidence to put him away.

The law has let you down, and you've recently tried to take matters into your own hands. Despite the Captain warning you, you continued to go against him. This ultimately led to your indefinite suspension. The only person who still believes in you is your old partner. He's agreed to help you out one last time, even though it could cost him his career.

He has gained you access into Sneaky Pete's auto shop and provided you the latest files on the case. Your mission is simple. Find Sneaky Pete's hideaway and reveal the evidence that will finally put him away. Call it in to your former partner, and he'll take care of the rest. You can't get caught! Not only could it end your career, it could cost you your life. 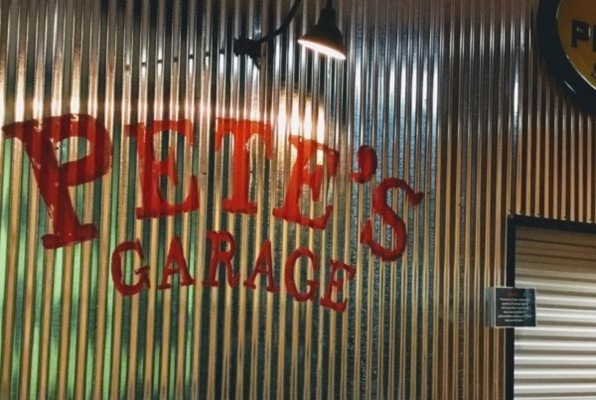