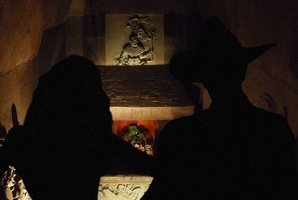 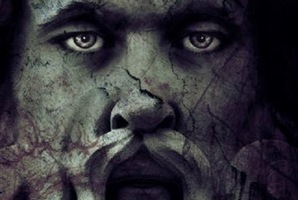 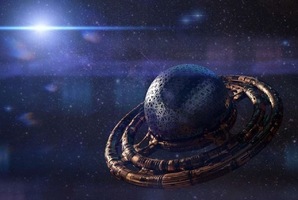 Came here with a few co-workers and did the mid evil room room and the western room. Both of these were a lot of fun. The mid evil room allows for everyone to do their own thing while trying to escape from the room. This was cool as it allowed the room to progress really fast. They said there is about a 90% success rate for this room.

Second we did the western room which had a 70% success rate. This one is GREAT for team building! I wont spoil it but a lot of teamwork is involved to escape the room.

Staff is super friendly. If you choose they will allow for up to three hints per room via walkie talkie. Look forward to heading back to try out some of the other rooms.

There has been a severe drought since the totems of the Kumeyaay tribe were stolen. The sheriff caught the thief but kept the totems for himself. The Shaman sent messengers to reclaim their rightful possession.

Covering up his own motives, the sheriff accused them of collusion and locked them up in his office. Now, he is out for lunch in the saloon and will return in an hour. This is a great opportunity. The messengers have to get out of the cell, retrieve the totems and escape. 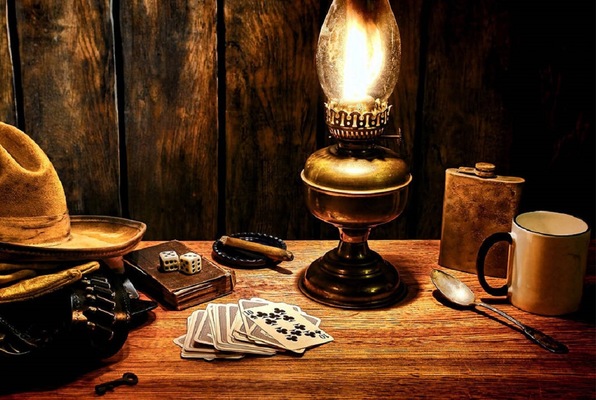