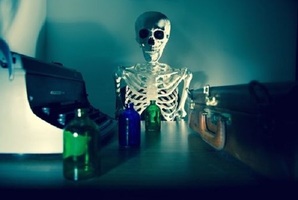 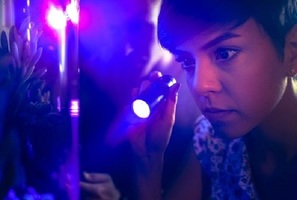 Awesome. We did the Mob Boss room and it was so much fun. We had for people and it was a challenge. The store front was bright and clean and the room itself was very well decorated. The people running everything were just so nice and helpful. Very helpful since we needed it! The puzzles were clever and well thought out. Can't say enough about this place. If you want to do something different in Vegas this is it! Family fun and adventure at its best!

Today, the boss depends on you... Someone in the mafia ratted his secret location to the police. He managed to slip away at the last second, and now he wants you to reveal the mole's identity! Save the Don's family and he will forever be grateful! 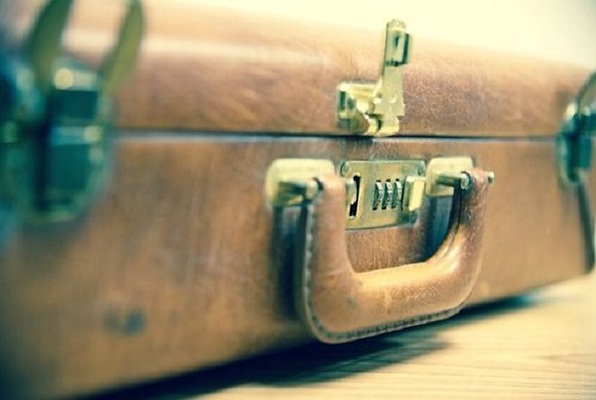