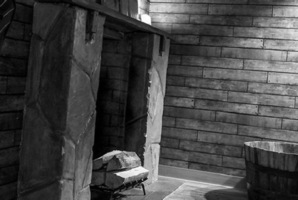 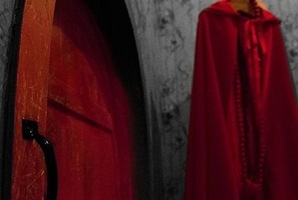 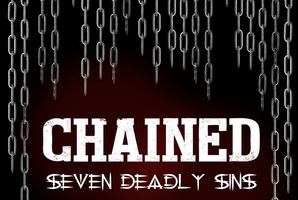 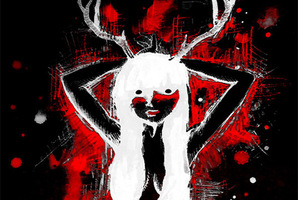 This was a first for our group of four & we had no idea what to expect. We chose Suzy's cell, & ended up having a lot of fun! It took all 4 of us & the help of a few clues to get us out, but it was a great experience. Staff did a great job as well!

In the late 70’s Suzy Creamcheese was a fashion designer for the Las Vegas mob, Elvis, Cher and a host of celebrities. She owned a clothing store on the strip and called it Suzy Creemcheese. Suzy was heavy into the party scene and was busted for cocaine and sent to a special women's prison. Rumor has it she rocked that jailhouse. Suzy hid her coke in the prison and after a long night of partying forgot where she hid her stash. Your mission is to find Suzy's coke. 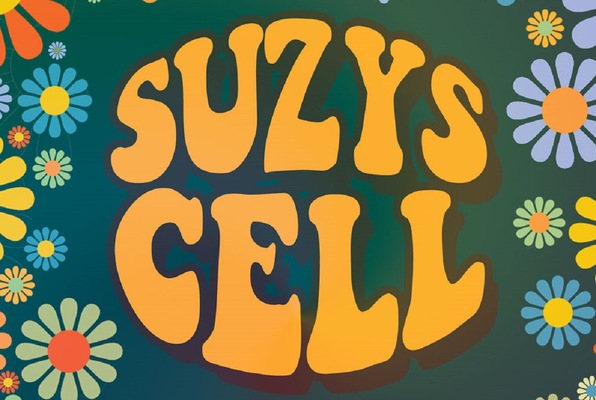