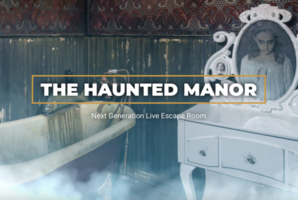 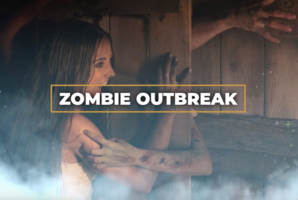 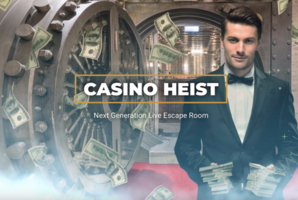 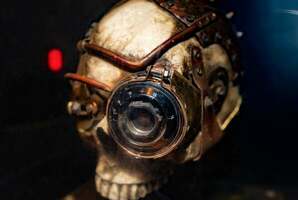 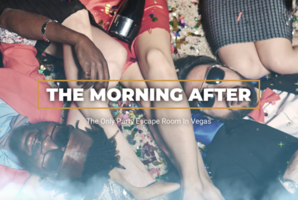 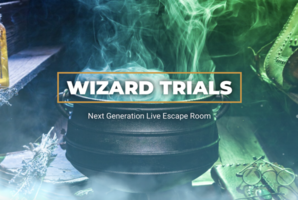 My friends and I had a great time at PanIQ Room! We enjoyed the chili mango lemonade (before and after the game because it was so good!) Vanessa, the manager, was very energetic and hyped us up before our game and got us working together really well so that we escaped! We did Atlantis Rising, it was a hard room but very well set up and our game master gave us hints right when we were really stuck and needed them. Escaped in 55 minutes, we will definitely be back to do more rooms here!

“But afterwards there occurred violent earthquakes and floods; and in a single day and night of misfortune all your warlike men in a body sank into the earth, and the island of Atlantis in like manner disappeared in the depths of the sea.” - Plato

Your team has been working for nearly a decade chasing the legends of the lost city of Atlantis. Most have called you crazy, but the chance to end their jeering has finally come. The same phenomenon that pulled the entire island of Atlantis down to the bottom of the ocean has occurred once more, and to the shock of the entire scientific world, it brought part of the island back to the surface! However, this situation is temporary. By all estimates, the earth will right itself in just 45 minutes, giving your team one chance to gain access to the ruined city and come out with its treasure.

You have 60 minutes to find a way into the city, discover its treasure, and get out before Atlantis is lost to the bottom of the ocean again... taking you along with it. 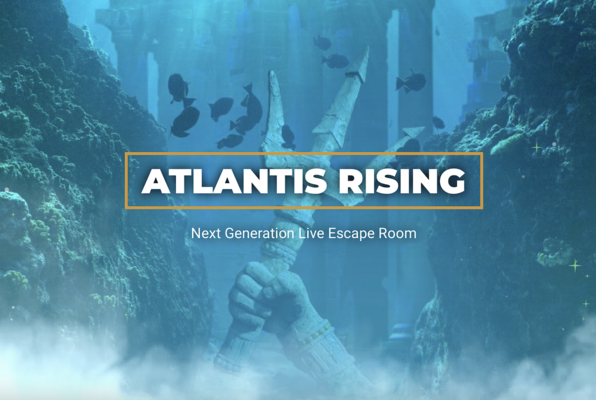