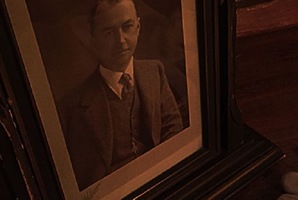 I have very mixed feelings about this room but I ultimately have to give it two stars because of the high price point per minute (this room is 45 min instead of 60) and the fact that the company over crowds the room by putting too many people in there. The first time we went with a group of 6 and did not get placed with anybody else for the first room in the story, The Basement. The story was scary and the story was well connected to the clues and everything flows well. The next day we returned with 6 people for the second room in the story, The Study, but this time we were placed with another group of 4, despite having paid around $270 altogether. The people placed with us had never done an escape room before and at parts were literally sitting on clues. Because of this we couldn’t get through most of the clues. When I called to talk about rescheduling, the company was very unhelpful and said the only was to book privately was to book the whole 10 slots, which would be very expensive, considering we had already spent over $500 at that company alone. This company also charges you to get the digital picture you take afterwards, which again, after spending so much money, seems silly. So, good storytelling and clues, but you often can’t enjoy them if you get out in an overcrowded room.

Chfpter 1. You and your friends have been kidnapped by Edward Tandy - a cannibalistic serial killer with a fine taste for unique electronics, taxidermy, and of course human flesh... He has created a sick and twisted game of sorts in his deceased mother's home. He hopes to weed out the unintelligent and find those who are "worthy of escaping" by his late mother's standards. 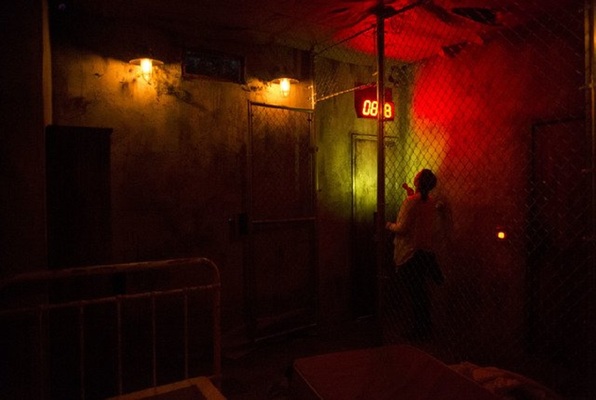 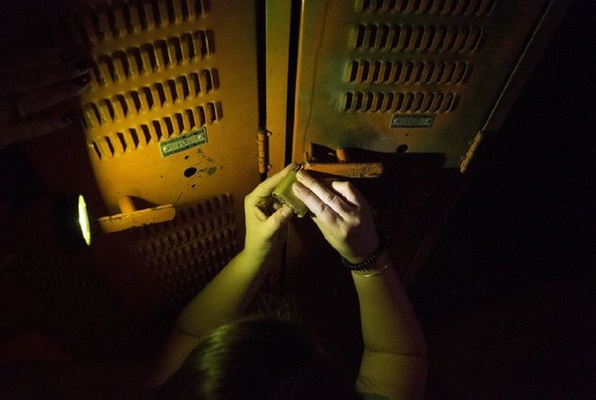 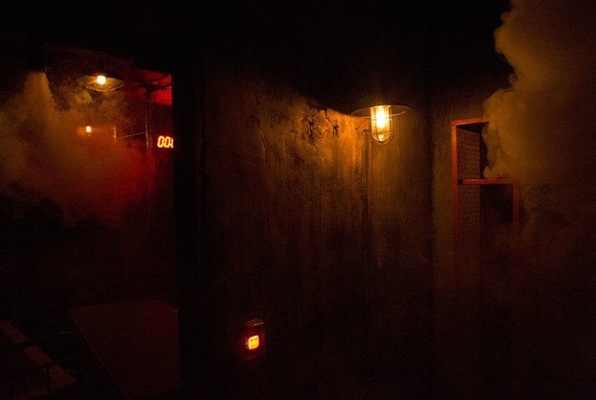 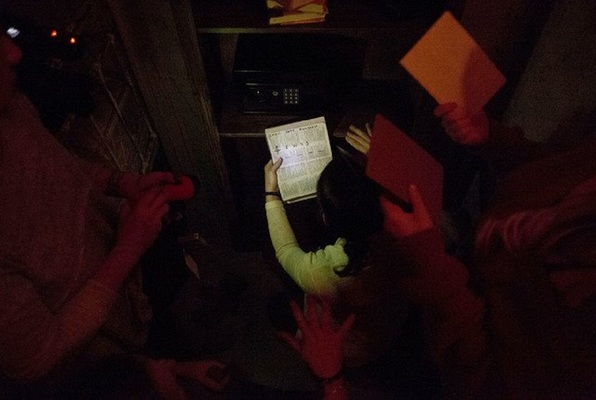 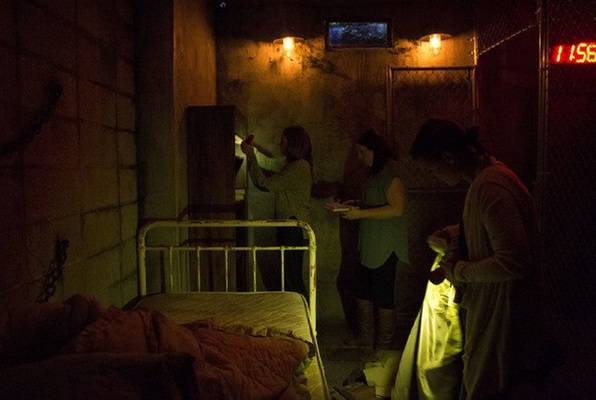 Reviews of escape game "The Basement"