The Forum Shops at Caesars Palace 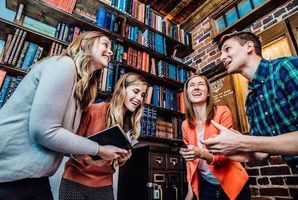 Very great experience! Tried the prison break escape room, with my coworkers! Had a blast! There are four different rooms, prison break is the hardest room! And we surpassed it as a team! This was my first escape room, and I had so much fun! I look forward to trying my next escape room here!