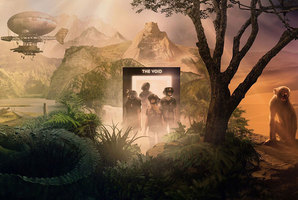 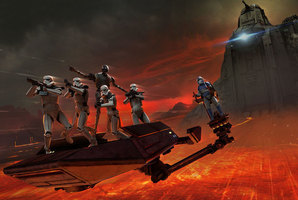 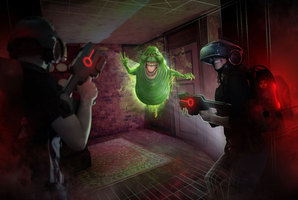 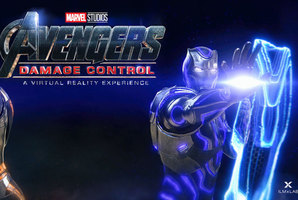 This is a must do! Had so much fun. Never did VR before and it will not be my last. Staff was great and they walked you through it all the way.

In the summer of 1893, a tragic demonstration in the Electro-Spiritualism exhibit at the World’s Columbian Exposition brought something terrible into the world. Travel back in time with your friends and family to explore the history of the World's Fair and uncover what the exhibit released…

Word spread that an unknown creature was luring guests down to an 'Evanishment Room' from which they never returned. The attractions were quickly and quietly closed. Workmen refused to dismantle the exhibits as the fair died around it. Two months later on January 4, 1894, strange lights were seen coming from the abandoned exhibit hall.

You and up to three friends or family will travel back over one hundred twenty years to that night at the decaying Chicago World's Fair. You will choose one of six personas through which you will discover frights, trials, and adventure around every corner. Your goal is simple: explore the abandoned exhibits and don’t get caught by the demon… Nicodemus. 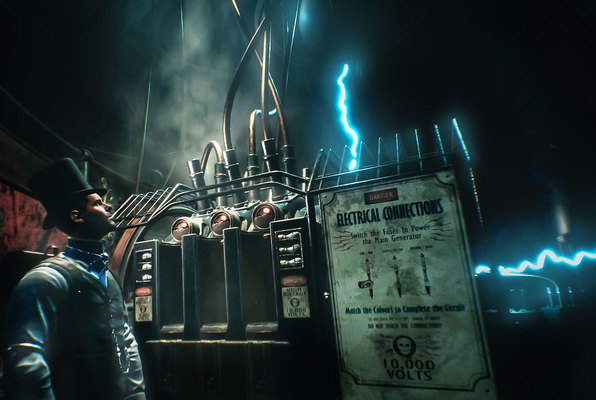