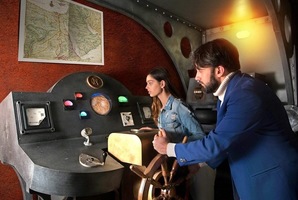 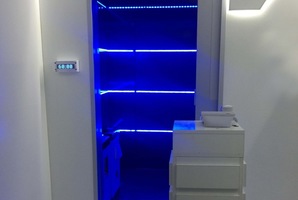 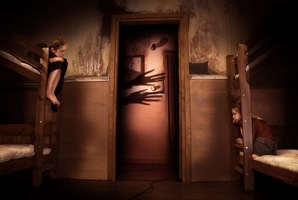 By almost any measure, the nautilus and time machine rooms were very good escape rooms. Do they have faults? Yes. The "kraken" you battle in the Nautilus looks like an original Nintendo character, reminding you of a 90s video game as opposed to an immersive experience. And many parts of the Time Machine room feel like an underwhelming museum exhibit. But overall, these are above average escape rooms that in most other cities would be top-of-the-line.

I would say these are perfect escape rooms for new participants. They are immersive, and creative, and generally fun. They will deliver solid experiences to establish what escape rooms are all about.

For experienced gamers, however, these rooms were let downs. The puzzles were too straightforward and predictable, These rooms were linear to a fault. And the production value does not match the leaders in the city (Questroom and the Basement). That said, 60Out offers reasonable pricing and still very enjoyable experiences. I expect to return for some of their more advanced rooms such as Jumanji.

You have been invited inside of one of the most brilliant minds of our time. Nikola Tesla has welcomes you inside his workspace - a place where sparks fly and time stops. Just know that... 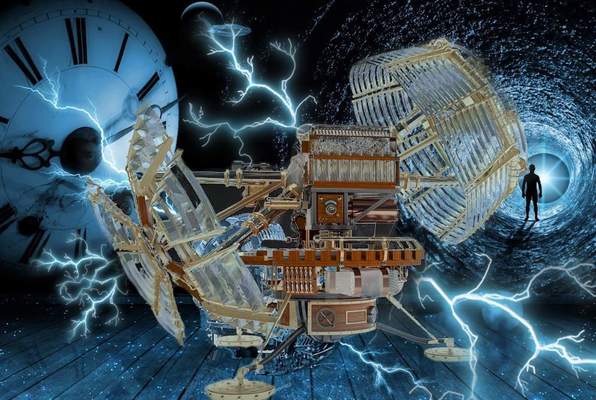