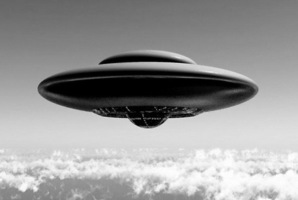 Myself and 4 other adults just did Wanted: Dead or Alive at the Del Amo site tonight and my husband and I with our 3 teens did The Sword of Hattori a month ago and had a blast. Tonight was my 5th escape room and I have to say the rooms at Back in Time have been my favorite, having so many details and clever surprises. I like that escape rooms are such a great bonding activity that allow us to think together through and talk about what happened after over dinner. My favorite room so far is The Sword of Hattori Hanzo. I'm looking forward to the next birthday or special event as an excuse to go to another room at Back in Time!

Hattori "The Demon" Hanzo, also known as Hattori Masanari, was a famous ninja/samurai in the 1500's. He was a master tactician and became the ruler of the Iga clan. Tales of his exploits were often attributed to various supernatural abilities, such as disappearing and appearing elsewhere, psychokinesis, and precognition.

He was a master of spear fighting and died at the age of 55. Hanzo’s remains now rest in the Sainen-ji temple cemetery in Yotsuya, Tokyo. The temple holds his favorite spear and his ceremonial battle helmet. However, his sword, a precious possession to any samurai, has been lost.

A private collector has contracted Back In Time to travel back to 1592 and attempt to acquire Hanzo's sword before it is lost and forgotten. Be warned, however! The supernatural has always been prevalent in Japanese culture.... Will the spirits help or hinder you in your recovery efforts?

Find out if you and your team have what it takes to recover this valuable artifact before it is lost to history... And be sure to not become part of history yourself! 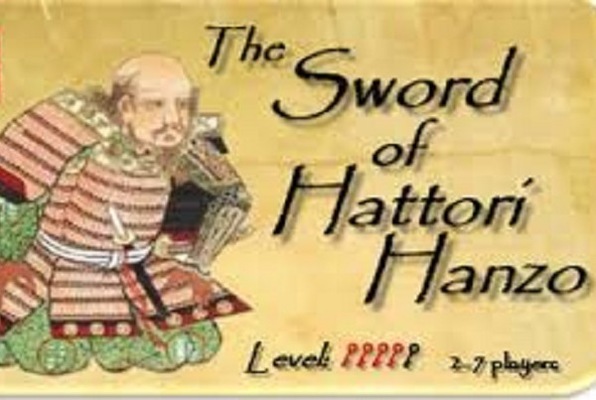 Reviews of escape game "The Sword of Hattori Hanzo"