After hearing about escape rooms from a fellow co-worker I decided to get a few friends together to try one out!

I looked around online and eventually came upon Enigma and after looking at all of the reviews we went and booked the Secret Temple. The website was really simple to navigate and we received a confirmation email with all of the details we needed.

Once we arrived at the building, we were greeted by our host with a friendly smile and really hyped us up for what was about to come. After all of the rules and backstory, we were then led to our room. The room had a bit of a National Treasure feel and there was a lot of character to the room. The puzzles were well thought out and it really made us rack our brains trying to get everything solved.

We did have to use our two hints to escape but the whole adventure was just a great experience all together and we escape with only a minute to spare. We are looking forward to coming back and trying another room in the near future here.

According to an official police report, Albert Benedict Cartwright committed a suicide by administering deadly arsenic into his system during a theater performance of Hamlet at the Apollo Victoria theater in London. It takes a special mind to prove it was not a suicide, but a murder. Police are closing the investigation, you only have one hour at the crime scene to find the proof. Are you up for the challenge? 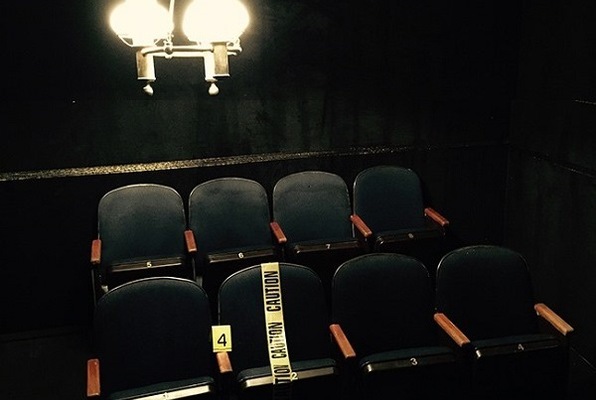 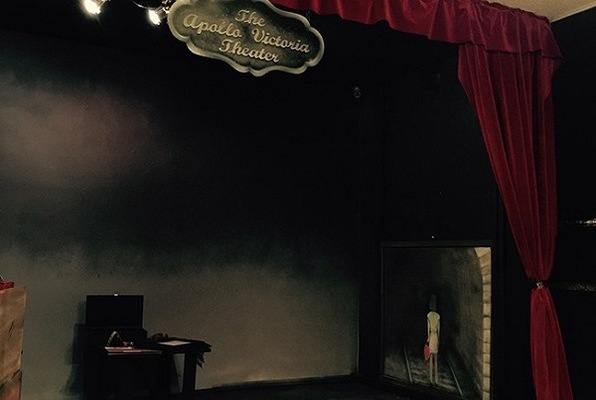