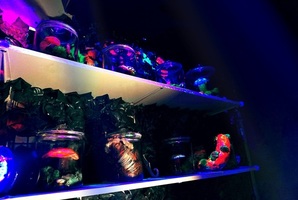 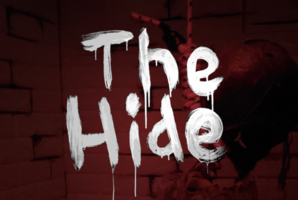 We did this with a group of 8 yesterday and despite having done over many, many different rooms, this one had a number of things that pleasantly surprised us. You can tell David takes a great deal of pride in his work, and the way he incorporates historical stuff about Benjamin Franklin into the room was lots of fun. There is a good mix of physical and mind puzzles too. The ending was great! Can't wait to see the new room here. We will be back.

General Santa Claus, impressed by Ben Franklin’s greatest invention, discovers that Franklin has now created the greatest toy. General Claus dreams of making and giving this new toy to every good child in the world, but Franklin refuses to give up the toy. So Santa is ordering you, Seal Team Elf, to acquire it from Franklin’s house. He wants the prototype so he can start mass production to distribute to the children. Without the greatest toy, the North Pole's stockings will plummet. Your mission is to find that toy and save Christmas! 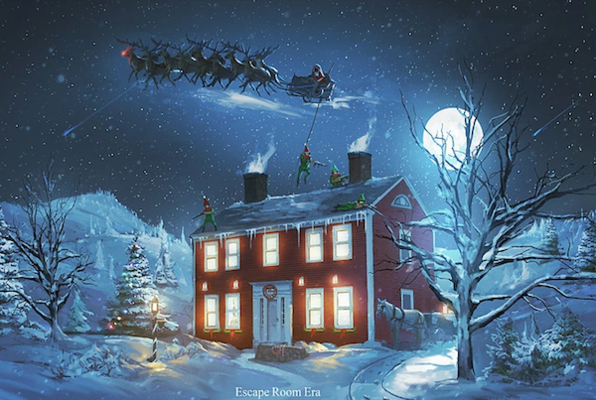