Located halfway between Olympic and 11th down the block from Starbucks. The building is ALL BLACK with the numbers 1041 on the front door with a candle lit in the window. 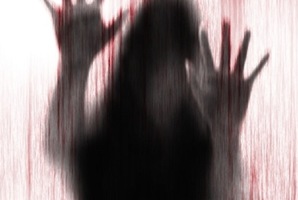 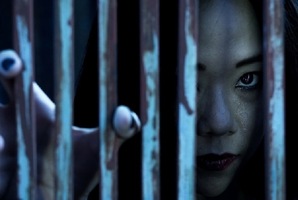 Don't be fooled by all the 5 star reviews!!!

Just finished the Zombie Lab tonight and let me begin by saying, the pervious reviews hyped the room so much, but when we got there it was a big dissapointment. I am an escape room enthusiast and this was my 19th room. I would rank it 18th out of 19 rooms. (Spoiler Free Review)

First off parking is hard to find but I suggest trying to find it on the street or at the lot at 11th and Olive. If you pass by that it will take to about 10 minutes to circle back around due to the one way streets and traffic.

When we got there the host was by the door which was very nice because we were slightly unsure where to go. We entered and were told that there were going to be 6 other people in the room with us (randoms). The lobby was nice; theres a bathroom, lockers, and a bunch of comic books that are for sale. After waiting a few minutes we were shown the safety video, told the backstory of the room and then walked to the room.

Our first impression for the room was that it was fairly bland and lacking in decor. We got through the room fairly quick but we escape with 8 min to spare because we got hung up on a puzzle and because one of our locks was being finicky (The Game Master(GM) had to come in and help us with it since we had the correct combination in it and it still wasn't working). This room is a Gen 1 room, meaning the there is no technology puzzles in the room, just combos, locks and keys. The Zombie aspect of the room was one of the most hyped in the reviews but when we experienced it was sub par. The whole "encounter" is probably about 3-5 minutes since the zombie ends up leaving through the door (which didn't make sense in the plot line). I had thought that the zombie would be super scary and be with us until the end of the game but I was wrong. The actor playing the zombie did a good job for the time that they were in the room, I just wish they would have stayed in the room instead of leaving.

You get 3 hints in this room, if you so close to take them. The are offered at the 30min mark, 15 min mark and 10 minutes mark (if i'm remembering correctly). During these time checks the GM would open the door and say "The doctor will see you in ___ minutes." I did not like that form of hints/ time checks at all, it really takes you out of the zone and pulls you out of the game mode. I think it would be so much better if they either had a screen with the clues and timer on it or a simple walkie talkie system.

Our GM was very friendly and courteous. She helped us get settled in and described the rooms to us very well. I did not like however that when you call the companies number with a question to ask, that no one picks up and it goes straight to a recorded message.

I give this room 3 out of 5 stars because I felt like they could do so much more. The decor in the room was lacking and I honestly feel as though most of the room was wasted space. There were such few actual puzzles to solve in the room and the atmosphere in the room could have been better. The actor should stay in there room for longer, even stay the until the group escapes as that would add a element of rush and fear to the game. The hint system needs to be improved. Honestly, a $30 pack of walkie talkies would be sufficient enough because without it, every time you need a hint you're taken away from the game and brought back into "reality". I would only recommend this place to people who have never done an escape room before. After doing so many I just wasn't very impressed with this one. I'm hoping that their other rooms will be better. For the price though (we used Groupon) I would like to try to come back and escape there hardest room (The Office).

You have entered Dr. X's Zombie Lab where all his experiments on animals and humans take place. Be careful not to pet the creatures - they may bite! Hurry and escape before you end up with the same virus! 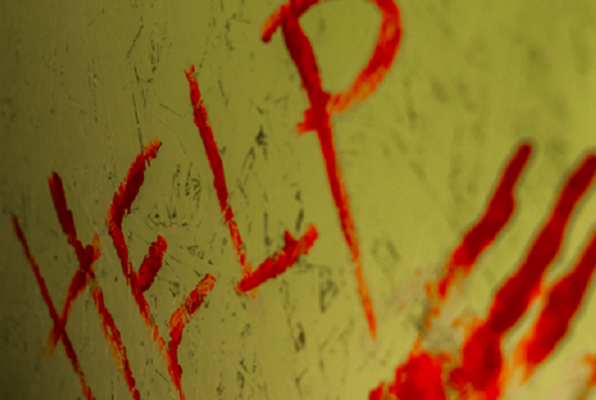