Company: Not Another Escape Room 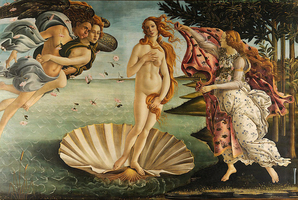 Not Another Escape Room

Oh great...not another escape room.... but hey, I'm not complaining!

There's plenty of parking since it's on the border of a neighborhood and business area.

Luckily, we weren't disappointed at all. Though the puzzles are mostly gen 1 puzzles, made of locks and other gen 1 mechanics, there were actually gen 1 puzzles that were unique to that room that we had never seen before. I've done almost 150 rooms, and it's always fun to see new puzzles and there were plenty of new ones for me to see this time around too.

Their games and wording are quite clever, so pay attention to those.

Fed up with making cutesy feel good rooms, the designers at Not Another Escape Room have created a room of their own. When they were told no one would be allowed to play their newest creation, they set up a bomb which forces you and your group to play their game, find the bomb, and deactivate it before it...well, you know. 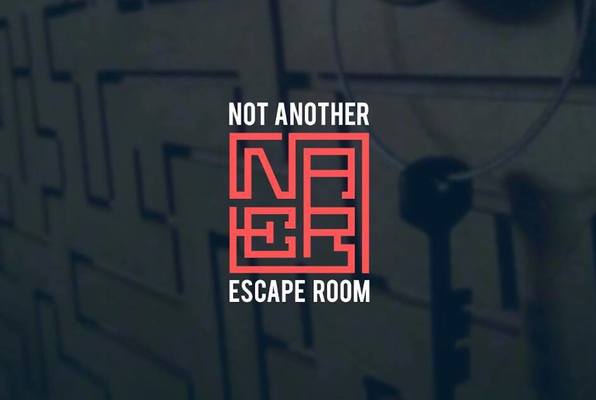