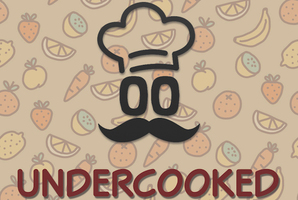 Phantom Soldier was awesome! Challenging but fair. The room is super decked out compared to other ones I've tried.

You, John Smith, have been specially recruited to take down the terrorist mercenary group known as Les Triolets du Temps. The disappearance of The Phantom Soldier, their former leader, drove them into hiding over a year ago. Recently, however, they have reappeared with a vengeance and in their path lies only death and destruction. Your mission, should you accept, is to take command of the U-209 submarine and use its onboard missiles to seek and destroy their ship once and for all. 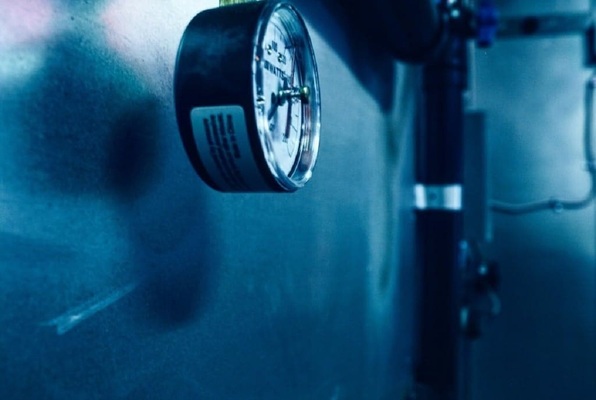