Located on Sepulveda & Vanowen right behind the donut shop (Inside the "Mid-Valley Professional Building").

This has to be one of the greatest escape rooms I've done so far! I have done over 20 rooms and this one ranges on my top 10! very fun room, gets you thinking and also has a ton of puzzles I've never seen or done before. well done.

Hector and Santiago are two undercover DEA agents who have infiltrated the Colombian cartel and helped capture one of the most powerful and wanted drug lord of all time. As their operation was a success, the cartel lost no time in figuring out who the traitors were and captured Hector and Santiago before they left the country. Do you and your team have what it takes to locate our agents before they get murdered? 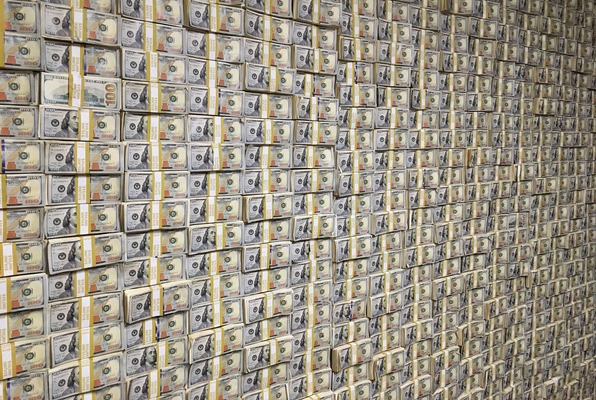