On yelp this room was listed as easy and not challenging. However, ever since they hired a new game master & revamped the room. it is definitely a more difficult room from before. My wife & I have done 29 room & this Cabin was great. we did not get out in time & the clues were helpful & followed the story. I believe this room is now a 3-4 key compared to other room with the same rating. WE Loved the room & great puzzles. we will be back for spaceship!!!

Dwight Carpenter was born the son of Ted Carpenter, a backwoods simpleton, and Wendy Loomis on a quiet morning in 1968. Wendy had the unfortunate displeasure of crossing paths with Ted while she was a counselor at the nearby summer camp. All the counselors were slaughtered and consumed by Ted, except Wendy. Ted kept her caged up in his workshop in the back of his secluded cabin. Sometime after Dwight’s birth, Wendy found a way out of the cabin and never looked back, even for Dwight. For she knew that if anyone ever found Dwight, she would become a social outcast. As the years passed, Dwight started to have more questions about his mother and her whereabouts. Ted always told his son that his mother left them to go live a life of sin in the city.

Every night before they could devour their day’s hunt at the table, Ted always ranted about how their victims were divinely brought to them. Their appearance was God telling Ted it was their time to go. For the whole world was rotten, but that of Dwight and Ted. When Dwight was fifteen, he saw his father as a threat and knew he could fall prey to him any second. He loved his father dearly but was worried that his aging mind was getting the best of him. To be safe, Dwight scattered clues throughout the cabin that only he knew the solution to. This fear of his disappeared on one fateful evening in 1985 when a group of hunters accidentally shot and killed Ted, mistaking him for a deer. Fueled by grief and rage, Dwight finally saw the world as his father did. Those hunters became the first of Dwight Carpenter’s many victims. Will you join them? 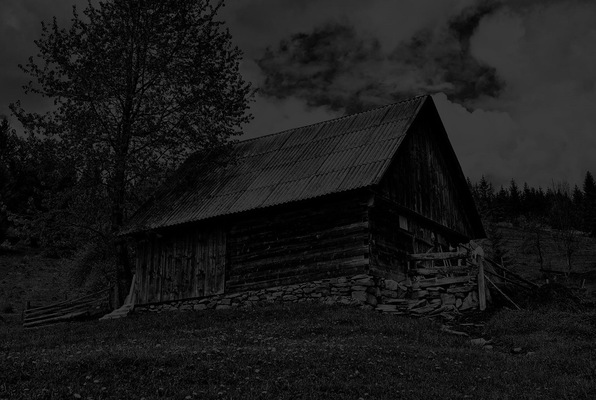 Reviews of escape game "The Cabin"