We had one hour to get out of a space module. Had to decipher many clues and riddles manually and electronically. Our family plus 2 got out with about 40 seconds to spare. We found life on planet Zoe and lived to tell about it! Easier to open locks would improve rating.

In 2013, NASA sent the USS Conquest on the first manned mission to a galaxy other than our own. Radio silence was expected, but it came as a shock when The Conquest sent a transmission saying they had found life. When NASA frantically sent the ship countless follow-up transmissions, there was no response. To no surprise, none of this was ever made known to the public.

The year is now 2023. You and your fellow astronauts have been sent on a classified mission to either rescue The Conquest or make contact. Upon entering the unknown galaxy, countless lost transmissions from The Conquest are received. You manage to locate the ship on the third planet from the foreign galaxy’s sun, Planet Zoe. Unfortunately, while landing on the planet you hit a boulder and crash the ship, permanently damaging it. You and your team have 60 minutes to power the emergency generator in the USS Conquest, find out what happened to its crew, and launch back to Earth before you are taken aboard a seemingly-hostile craft. Can you solve the mystery of the USS conquest and make it back to Earth in time? 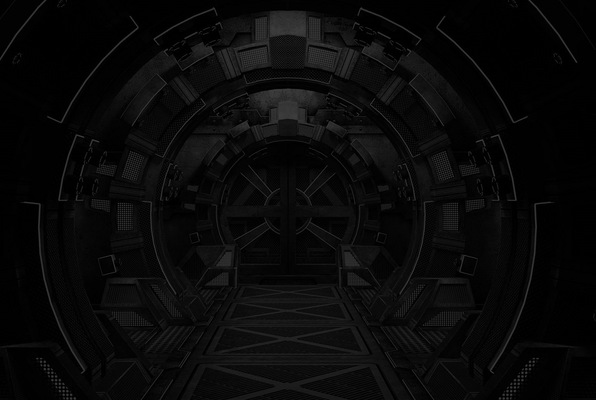 Reviews of escape game "The Spaceship"