Escape game The Return of the Magician 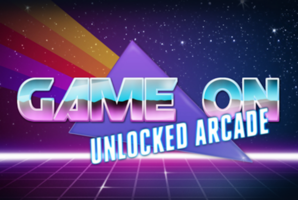 I've done quite a few escape rooms in the past (around 15), but UNLOCKED still manages to impress me with unique puzzles I haven't seen before. Some mechanics/tech of the rooms were pretty awesome, too. The rest of my group were first timers but they all thoroughly had a super fun time figuring out the puzzles. 60 minutes went by so quickly!

After a long hiatus, The Magician has returned to the stage. Join us and book your tickets to find out just exactly why he was named Magician of the Year 3 times in a row! This comeback performance will be shown exclusively at the UNLOCKED Productions Theater. His magic and illusions will free your mind… 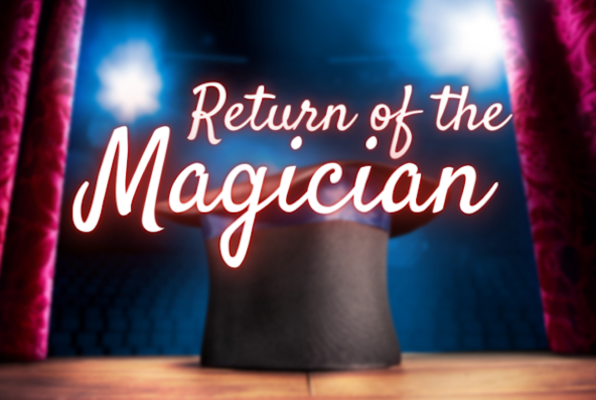 Reviews of escape game "The Return of the Magician"