This was really fun!!!! I took my 2 teenage grandkids to Unlocked. They had done a couple of Escape rooms, but were really excited that they were going to do another one. We did the Sheriff room and couldn't stop talking about it after we were finished. This is a really great activity for all ages. My only suggestion is to have more than 3 people. We will be back to do the other rooms. HAVE FUN !!!!

You have just been put into jail for a crime you did not commit. The sheriff walked into the bank as you were standing next to the broken into vault and arrested you. With the sheriff out looking for the stolen goods he thinks you hid somewhere, you have 55 minutes figure out who did it before he comes back. ​ 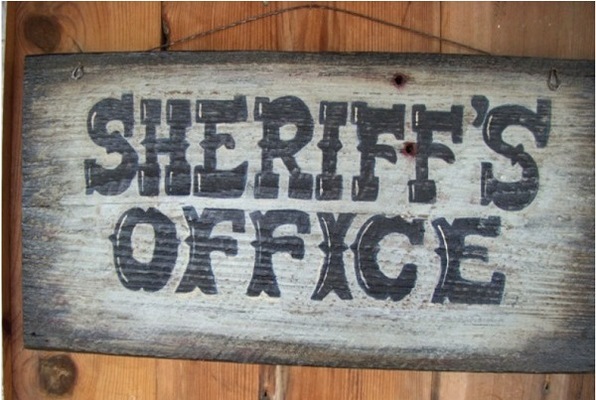