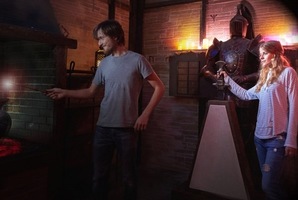 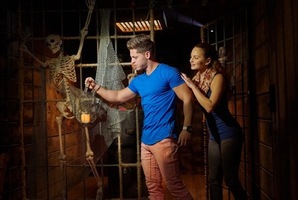 First time doing an escape room. We did the pirate room and the entire family had such an awesome time that we went back the next day and did the Hollywood room. Alexis was our hostess both days and was fantastic. If you've ever thought of doing an escape room, go here!

Rumors of an attack on Downtown Hollywood have been leaked and the local authorities are afraid they may not be able to handle the situation. They called in the best detectives they could think of: The Boxroom Intelligence Agency! Your team needs to work swiftly because our quaint city of Hollywood is in grave danger... 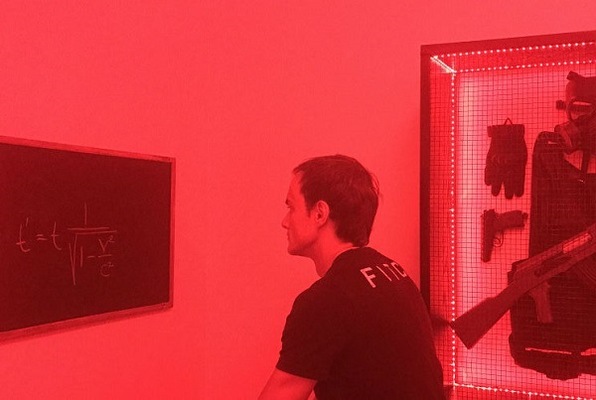