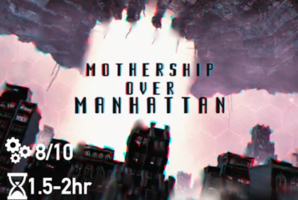 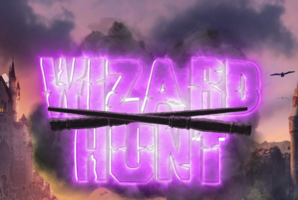 Hollywood, 1939 – While filming her latest Hollywood film, The Scarab’s Curse, renowned actress Veronica St. Claire was brutally murdered. In order to prevent mass hysteria and the chance of the film being shut down, the producers have locked down the studio and are calling in private investigators to solve the case. We are sending you to take the place of the actual PIs and find the murderer. The killer could very well be someone we’ve been searching for for some time. 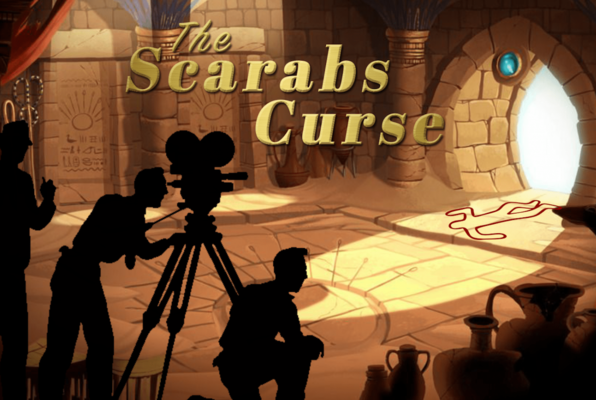