We escaped the Mad Hatter's room and had a great time doing so! The clues were very clever and they gave us just the right number of hints to keep us on track. Highly recommend!

Unanswerable riddles, unending rhymes, nonsensical nonsense - these are the cornerstones of teatime with the Mad Hatter. But when the behatted loon isn't sharing a table with the March Hare, he has to lay his head somewhere...

At Empire Rooms' Hatters Hideout, groups slip into the private quarters of the Lewis Carroll character to see the twisted fantasies he surrounds himself in. But once they enter, guests often find it hard to leave. For 60 minutes, groups will find keys, decode clues, sift through props referencing Alice's Adventures in Wonderland, and strive to find their way out of the rabbit hole before they become as mad as their host. 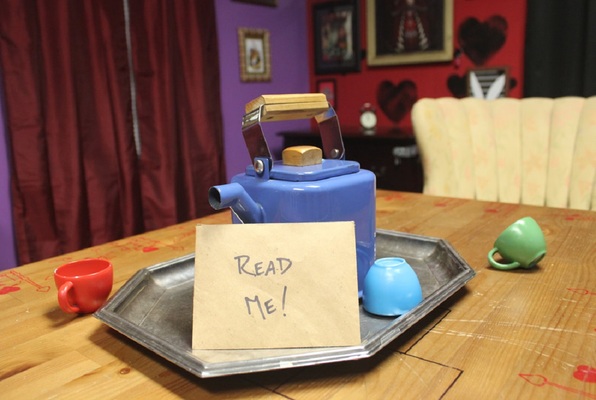 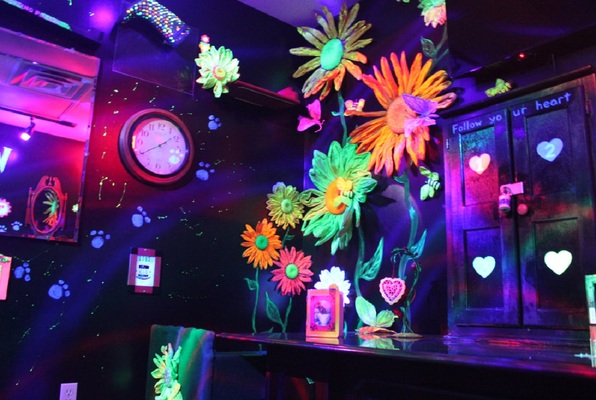