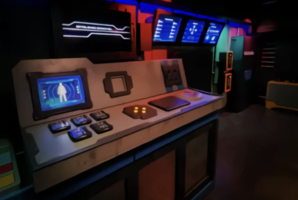 Who knew this place is stuck into a local office building in Chinatown among all the Boston/DC bus companies? Sally W. & Rich W. invited me along for an Escape the Room game and for my first time, it was a BLAST! I love stretching the cerebral muscles and this was a great way to spend a couple of hours hanging with a group of friends.

It's good if you reserve for a full group of 8 people that you know, just to add more of that fun factor. An extra person is not a big deal. We were mixed in with another group of 4 this time though and locked into the Dr Jekyll & Mr Hyde puzzle room. Your objective is to find all the physical clues leaving no rock unturned, solve the puzzles and escape the room in under an hour. What happened to the self-destructing tape recorder? (And what's a tape recorder you ask?) Stop lollygagging and start hauling ass because that time goes by FAST! We had to ask for clues whenever we got bogged down. Panic started to set in at the 10 minute mark when we asked for a few more clues and then the sharpened poisoned spikes started to come down from the ceiling (Just kidding! It wasn't real poison ;)

If you scream for "HELP!", words show up on a monitor screen that your host communicates through to prod you in the right direction. When we finally solved the last puzzle and escaped the room, we ran out of there screaming like a bunch of 5 year olds! With 5:41 left on the clock! Oh yeah, and we left everything lying around like a bunch of 5 year olds in daycare before naptime. Just glad we didn't have to clean up the mess and reset everything for the next group.

This is addicting and I'm hooked because I love these types of brain games. I'm going to organize a group of people to try the other themed rooms now! They said that they rotate and come up with new themes every few months to keep the game fresh and for you to come back to try new ones.

The good doctor has been acting strange in recent months and has now disappeared. You have been asked by his friend to go into the doctor's study and investigate his weird behavior. You have one hour to uncover the truth before it is too late. 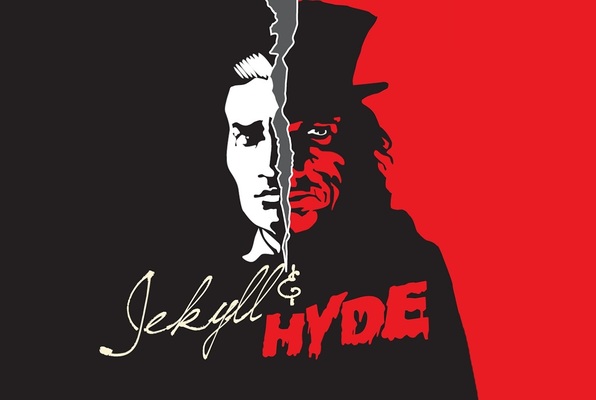 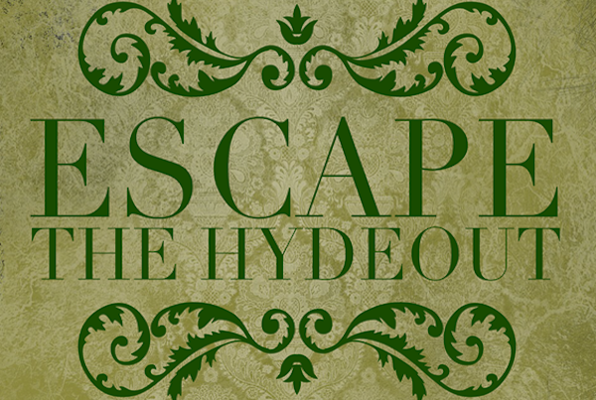 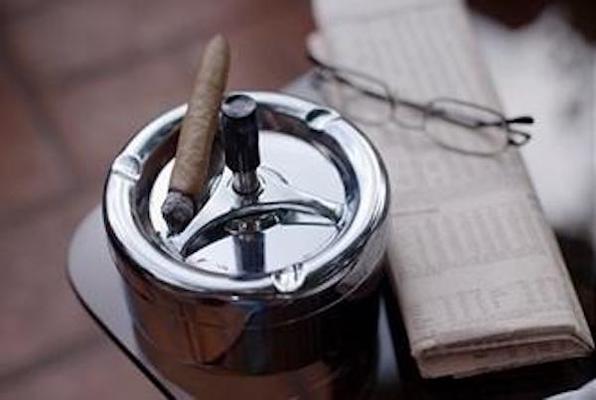