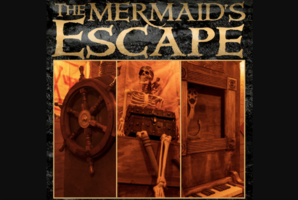 In the midst of a steampunk, famine ridden, futuristic time, one man holds all the power in this city. Known only as The Captain, he controls all and trusts no one. The people beg for his scraps while he and his aristocratic friends live it up a his underwater casino, The Kraken. There are rumors that the Captain possesses the technology that once almost destroyed all civilization. With it, he will not only continue his reign of terror but he will become powerful enough to rule the world.

A Resistance forms, "We cannot let this happen. We will resist and fight! We will break in The Kraken’s high security vault, find this power and destroy it!" This is a Dangerous task, as people who cross The Captain do no live to tell about it.

Are you brave enough to join The Resistance, and prevent the second apocalypse? 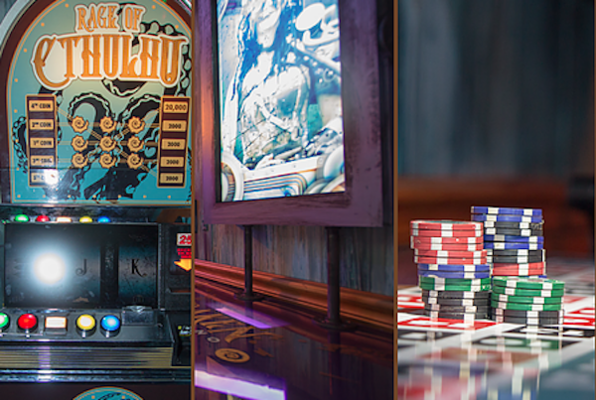