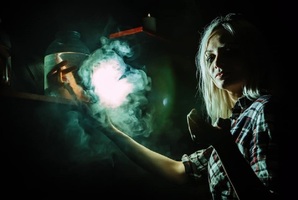 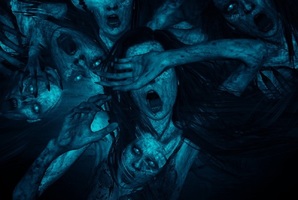 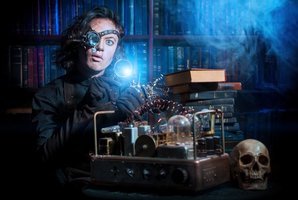 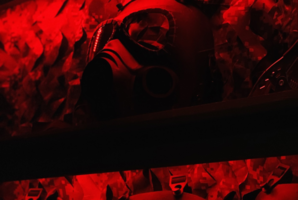 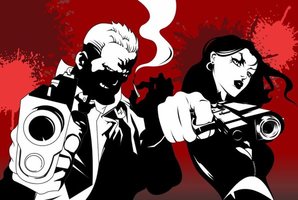 After work on Friday evening, our office group decided to give a try to Game of Stones. Initially, we were skeptical about it. But as soon as we entered, we found the most astounding decor. It seemed as if we were inside our computer game and this brought back all our childhood memories!

The Tasks which they had planted were exciting and unique. One of them needed physical work and could be done only by proper teamwork. When we entered, we saw a prison cell just like an old castle dungeon. The Stone walls, large wooden doors having metal-barred windows took us to ancient times. The hints were difficult but the staff hinted at a few clues. This brought in more enthusiasm into us to complete the challenge! Everything inside the game room seemed exactly similar to the game of stone theme which is Kingdoms and medieval lore. It did not have the rise of the living dead part.

The hints are said through audio and also narrated in the exactly same character voice. This got liveliness in the game.

Our office group made the best decision to visit Gotham escape room. We have already booked our next month's Friday evening for it. Definitely willing to give a try on the new escape room. We are excited and looking forward :D

A long night is coming as well as the bloodiest war the Kingdom has ever seen... Would you dare to escape the darkest prison in the Kingdom and stop the tyrant who wants to seize your throne? You have one hour... And one chance 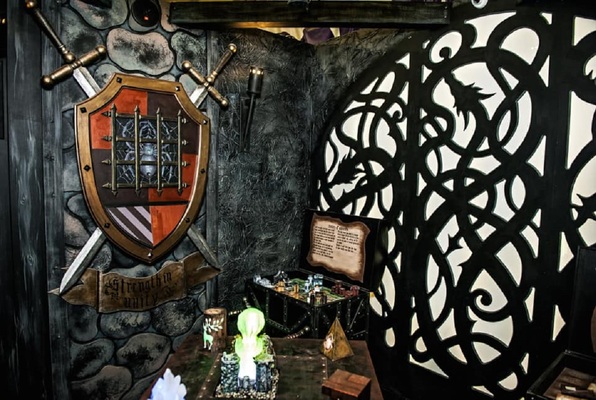 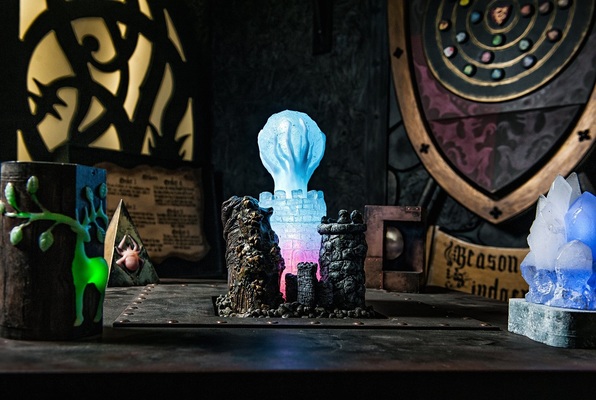