We were the first customers to complete the Hydeout Room in Philadelphia. Originally the room was meant for eight, but Jose was nice enough to allow the 2 of us to figure out the room together. There's a total of 2 rooms to escape from and plenty of locks to figure out. The rooms are dark and triggers are automatic, so keep your eyes and ears sharp!

The good doctor has been acting strange in recent months and has now disappeared. You have been asked by his friend to go into the doctor's study and investigate his weird behavior. You have one hour to uncover the truth before it is too late! But beware of Dr. Jekyll's dark side... 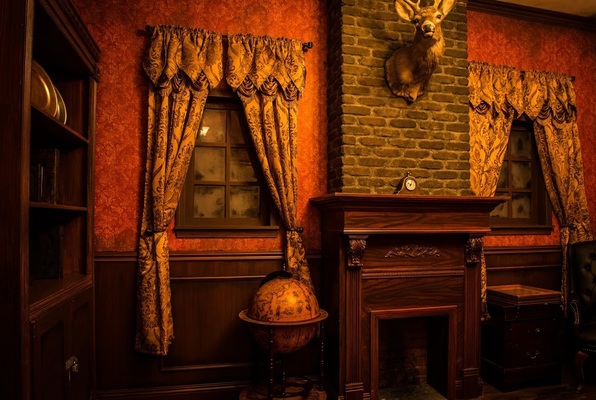 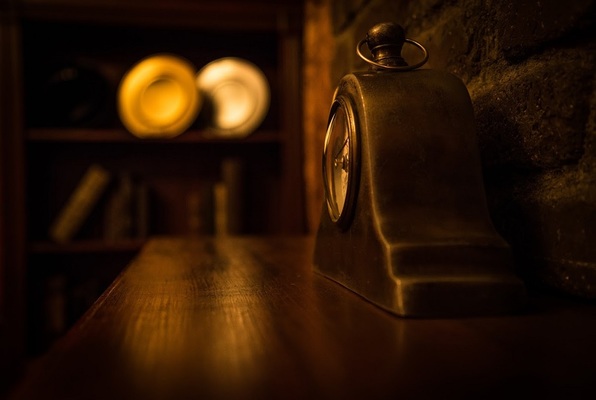 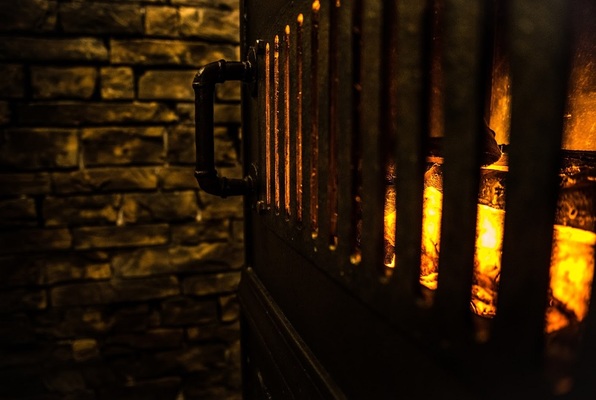