Dare to Escape AZ is located at the NorthEast corner of W Ray Rd & S Priest Dr. It is behind the Thomasville furniture store and the Shell gas station.

We've done a lot of escape rooms around the valley, but Dare to Escape's rooms are by far the best! Cult of Mithras and X-Child (which we broke the records on!) utilized the most creative puzzles, riddles, and devices that our group has encountered in AZ. Some of the secrets in the rooms actually left us with a sense of awe and wonder! I'd say the rooms strike the perfect balance between making you think outside the box and communicate with your team while avoiding frustrating, ridiculously-hard and obscure problems that are impossible to solve. Loved the themes of the rooms as well and can't wait to return for The Cell! These are the best escape rooms in AZ that we've encountered and I would definitely recommend them to anyone!

Telepathy Acclimation Program, or TAP, was a programme set up to train potential human telepaths. Children who showed telepathic potential were sent to Station Zero, a facility located deep in Mojave Desert for training.You were one of the children who was sent to this facility. In reality, they did physical and psychological experiments on you and other children.

The facility was closed down, and your memories of the place is hazy. After years of searching, you and a group of TAP victims were finally able to locate the now-abandoned facility. Some old systems are still active though. As soon as you enter the facility, it goes into a lockdown...

Please note that in this game we will split the party into two groups and each group will start in different rooms. Therefore, a minimum of 4 players is recommended for this game, although even 2 players can play it as 1 and 1. 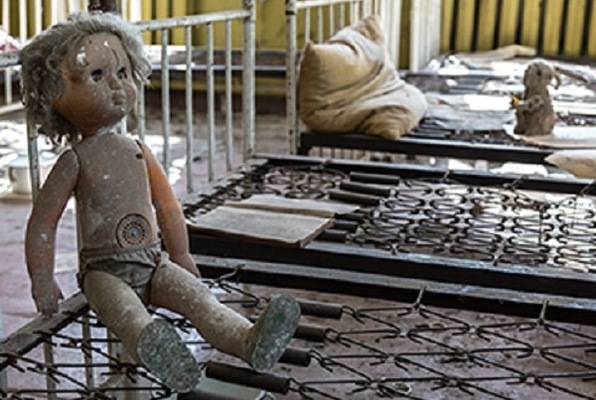