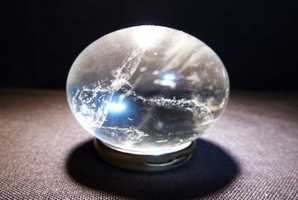 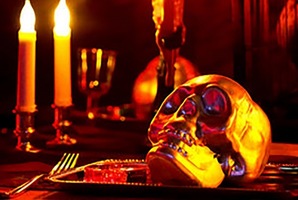 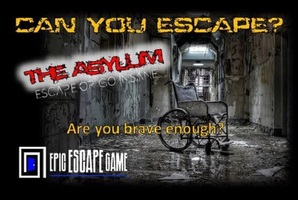 We had an awesome time even though we also should have started with an easier room for our first time. We had eight people and in our case we probably would have done better with 6.

The President and other world leaders are in town for an international summit. The “Agency” has informed you and your team of secret agents that there is a bomb in or near the summit’s location. The bomb which is set to go off within an hour may have been placed by a former agent that has gone rogue. Your mission is to infiltrate the rogue agents’ safe house, locate the whereabouts of the impending bomb and disarm it.