This was our first experience with an escape room and we had the most amazing time! We decided to go as a family for my daughter's 16th birthday and we let her choose the room. She chose Flood the City because she said it sounded the most "interesting." After booking the room, we realized it was also the most difficult, but we decided we were up for the challenge.

The staff here was also great! Since we were newbies, he spent some time letting us know how it works and then went on to tell us the back story of our game. We were to discover the clues to unlock our door and to save the city from being flooded. We were allowed 3 hints during our hour game, which we did use. There were five of us and the game was definitely difficult but we escaped with only minutes to spare. So much fun and we can't wait to return and try the other rooms!

Terrorist calling himself Marcin is attempting to blow the dam and flood the city. You and a group of agents boarded Marcin's boat and found where all of the bombs are located. Only one problem, the door locked behind you and the bombs are scheduled to blow in one hour. Can you escape and save the city? 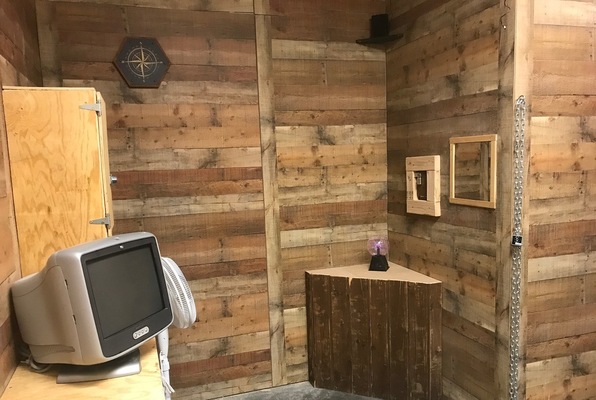 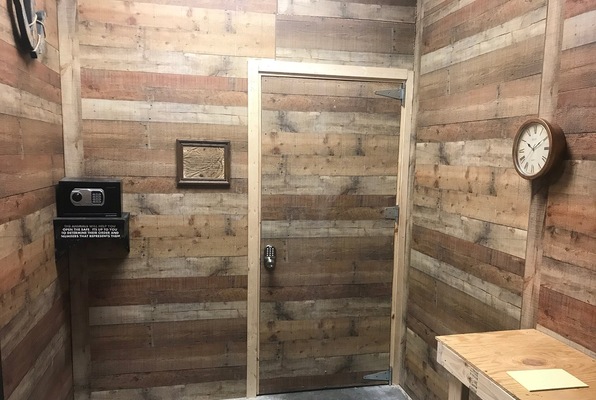 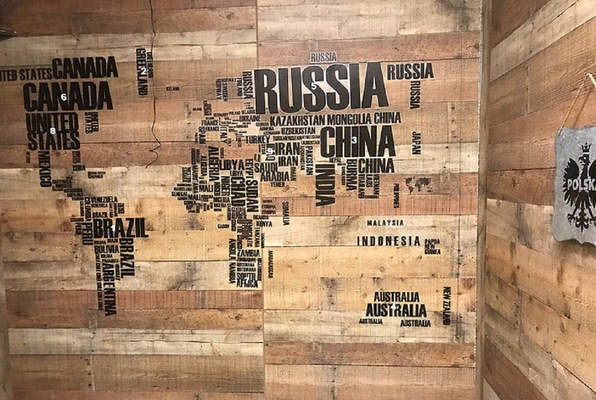