We had an absolute blast!! It was very entertaining the whole time. We look forward to trying another room at the same location.

General Matthew Ridgeway has been working as a covert operative. His job was to act as an agent for the Soviet Union. He successfully infiltrated the top command level of the Soviet Army. Then something went wrong!

General Ridgeway left his camp in Kukch’on. He also left behind an armed bomb. Can you find out where he went and save the camp? 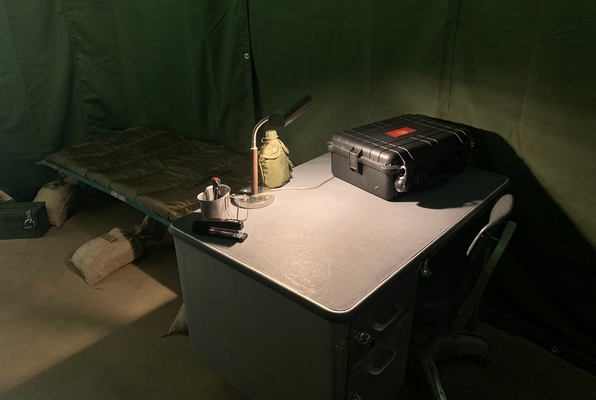 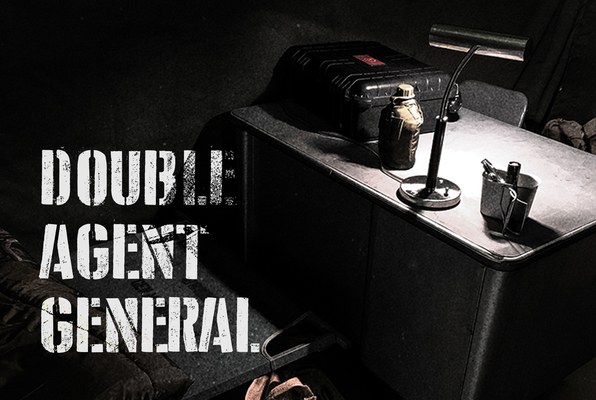 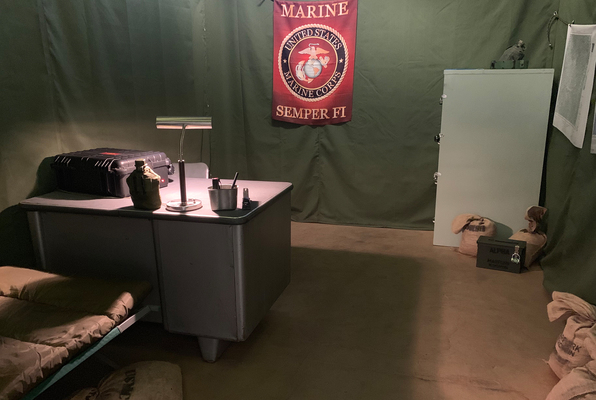 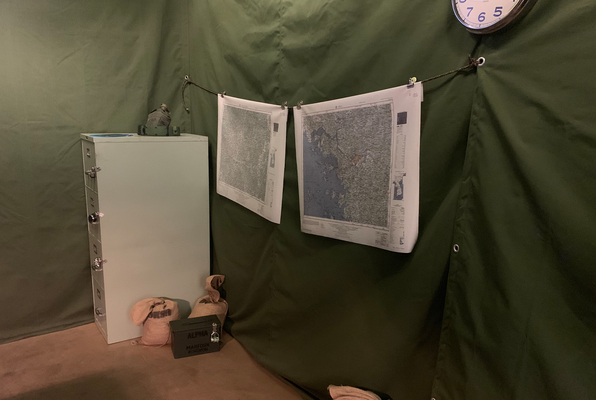