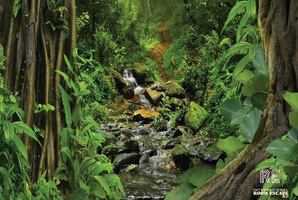 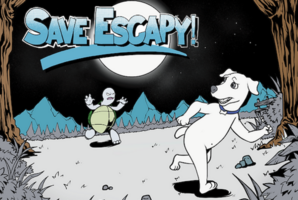 Gravitational Effect - I think I liked this room better than Amazon Rainforest. They tried to make the room 4D by giving you 3D glasses to enhance the experience but, let's be honest, they're not going to do anything other than make you trip and/or make the puzzles difficult because you can't see them straight. They are not needed to play the game so they are pretty pointless, in my opinion. We didn't even put them on. For the most part, the puzzles made sense and a few were challenging but not overly difficult. There were a couple of puzzles I felt that if they were improved upon they would make the experience more immersive. One of the puzzles involved "jackets" which, at first, we thought were just plastic bags. This made the puzzle seem kinda cheesy because they were just cheap rain ponchos that didn't really fit with the room. Perhaps investing in some actual jackets to make it more themed would help spruce up this puzzle some. The other puzzle was the final puzzle. I don't want to give anything away so I won't say anything about it other than it had absolutely nothing to do with the theme of the room. But even with that being said, I do want to say that there was one "puzzle" that was more of a physical challenge and that was a lot of fun. It caught us off guard when we saw it (which is almost always a good thing in the world of escape rooms) and we laughed a lot through it. I thought it was great for them to have this in the room and really added a lot to the experience.

You and your friends were returning home from a long night of stargazing. As you were beginning to discuss what is beyond the stars, your vehicle is struck by a blinding white light. Everything becomes blurry, and your group passes out. When you awaken you are in a strange environment. Something out of this world has put you here. Is this a test? An experiment? You feel your body becoming heavier and heavier, as if gravity itself is changing. Can you and your team solve the otherworldly riddles and puzzles and escape this strange 4th dimension? 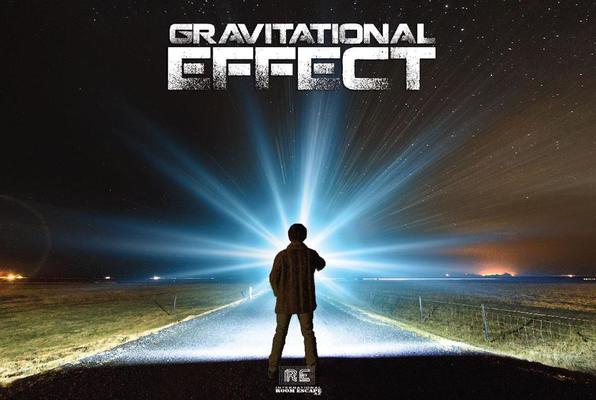