The room was pretty well done although I thought it was a little too dark. We did have a flashlight and a lantern, though. The puzzles were a little too easy (all of us had only done one or two rooms before). I wish the timer appeared in all of the rooms, but it was only visible in the first room. We could only communicate to the game master through a walkie talkie, which was unexpected. Sometimes it was a little challenging to understand them. I think the room used its space well, and we only ever felt too crowded in the first room (with 6 people). We did end up finishing with over 20 minutes. I think everyone still had a good time.

You and your fellow outlaws have been locked into a jail cell in the Wild West. The Sheriff is out for a ride and left his key in his room. Now's your time to escape! 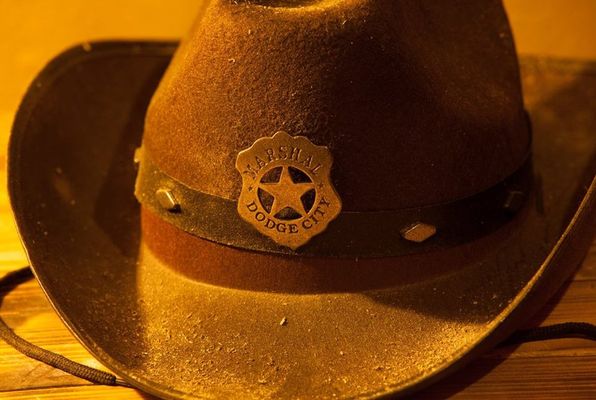 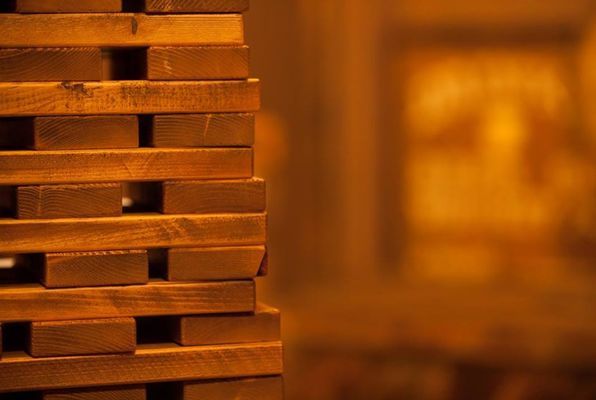 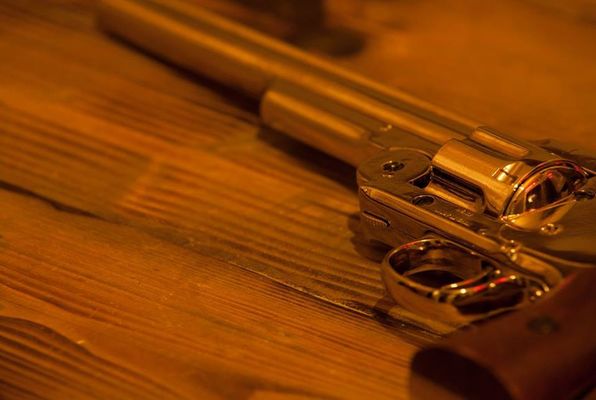 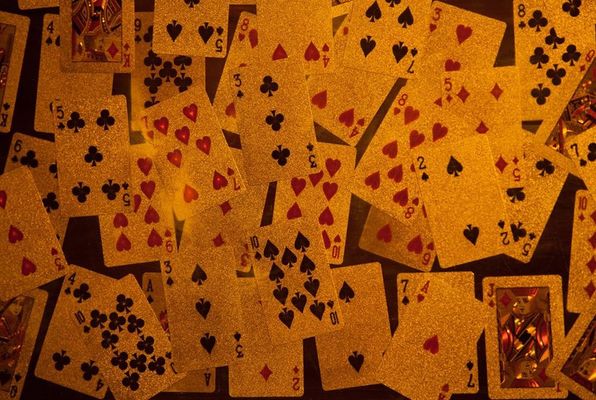 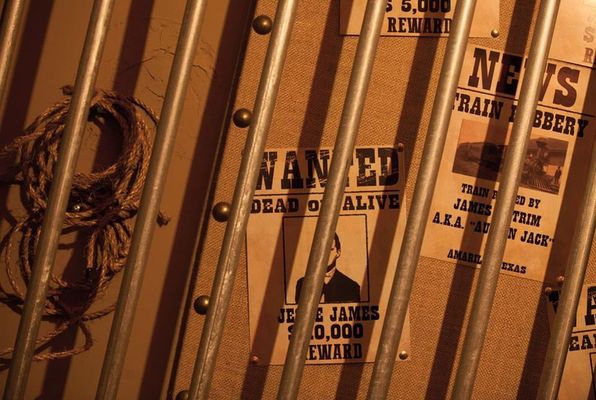