The Phoenix Escape Room has been remodeled and games improved significantly over the past 6 months. The first thing we noticed was how clean the facility is (it even smells good). We played the Pipes game and it was both challenging and a lot of fun. It's now one of the best escape rooms in the valley and highly recommend.

Power is running low in the underground industrial city of Dystopia and the energy systems are failing. The high council has appointed your two engineering teams to fix those systems. The city is losing power fast, compete head-to-head or cooperatively to activate your team’s subsystems and return power to the station. 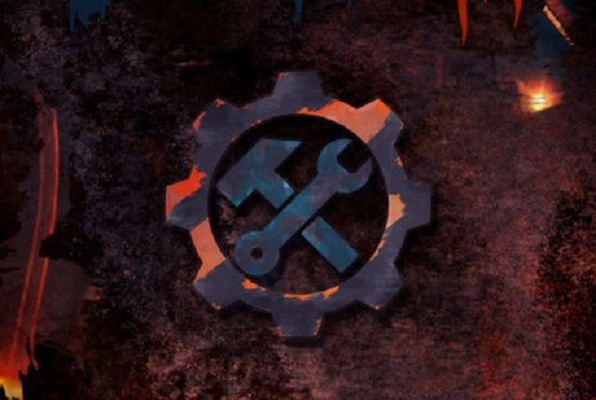