Before coming, we were told from other friends that this establishment doesn't have great themes but the puzzles were okay.

We would not recommend The Heist, there are much better rooms in the valley. 2 out of 5 for the theme, there was no story or continued theme, just a "find this item" to escape; needs some creative direction. The puzzles in the game could have been much better, most of them were arbitrary/unrelated to the game and a few were "time wasters". There were a 2 mechanics in the game that were neat and worked well. 3/10 for the puzzles (out of a higher number due to the quantity)

The room just needs better direction, it has great potential to be much better but just was disappointed in the experience.

Your team must mastermind your escape by quickly solving puzzles and uncovering the path to the diamonds. You have 60 minutes to make the ultimate heist before the police arrive! 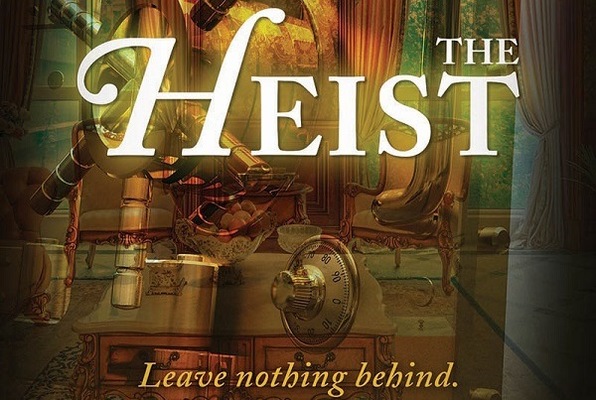 Reviews of escape game "The Heist"