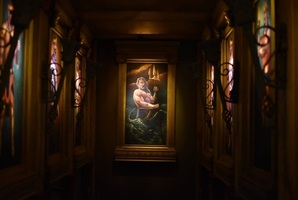 The Legend of Atlantis 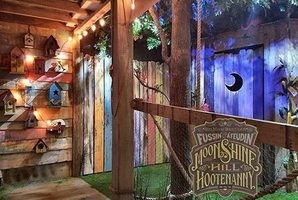 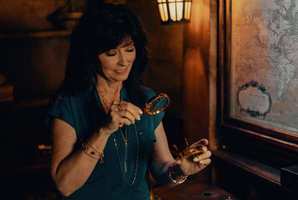 Curse of the Kraken's Eye 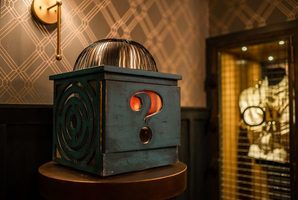 Room was awesome though.

Built in 1891, Hyde House hosted families, foreign dignitaries, and heads of state, all guests of the prominent Hyde Family – Harrison, Constance and their young daughter Isabella. Though stories conflict, the family’s sudden misfortune centers around the untimely death of Isabella, after which Harrison and Constance disappeared without a trace. Some believe it was an accident; others suspect a much more sinister fate. For decades, Hyde House sat vacant, its stately elegance deteriorating from time and neglect. Local legend began to profess a curse on the house, claiming tormented spirits haunted its halls. Paranormal experts and ghost hunters began to flock to Hyde House, and the house itself was deemed a historical landmark.

Today, the Hyde House Historical Foundation hosts thousands of visitors to the home, but your group of guests is about to have an unforgettable experience. Abandoned by your tour guide, you’ll become trapped in Hyde House and discover you are not alone. Little Isabella haunts the mansion, playing games and leaving puzzles to lead you to her most cherished friend, her doll Emma. With your help, she may have hope at last! Can you reunite Isabella with her doll and free her troubled soul from an Earthly purgatory? 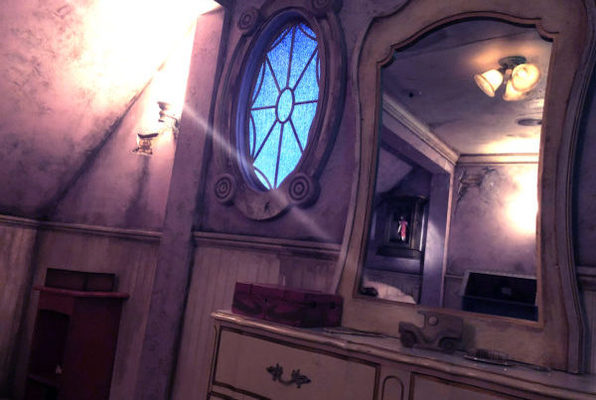 Reviews of escape game "The Haunting of Hyde House"