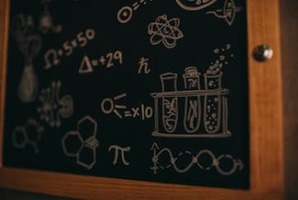 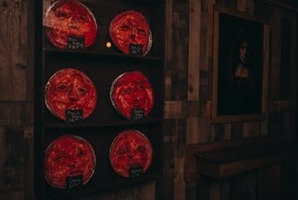 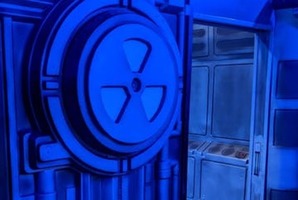 Great time run by great people loved every minute of it

Merlin is a legendary medieval sorcerer, known for shape-shifting, casting powerful spells and prophecies. The King of Swords, jealous of Merlin’s legendary powers, has kidnapped and in-prisoned him in a dark and damp dungeon forcing him to use his gifts for evil.

As young wizards, you have been tasked to allow yourselves to be taken captive and jailed, as to solve the riddles and charms left behind by Merlin. The King’s mystical dragon has finally fulfilled her prophetic duty and laid eggs that hold the key to the fate of the world. It is said that whoever is the keeper of the eggs, shall have the power to control the 4 great elements: fire, wind, water and earth and thus control over the known world. Recover the stolen eggs and find a way to liberate Merlin from conjuring black magic, or perhaps you too will be trapped in the Dark Realm forever. 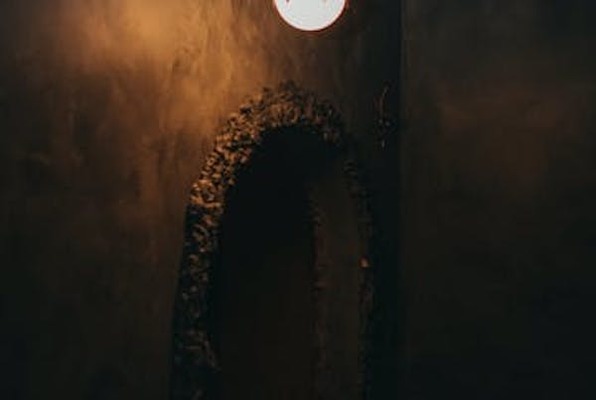