Company: Think in a Box 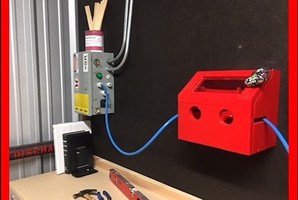 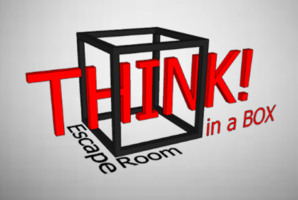 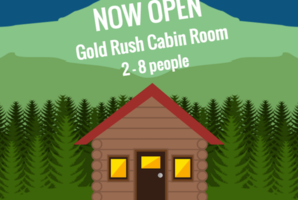 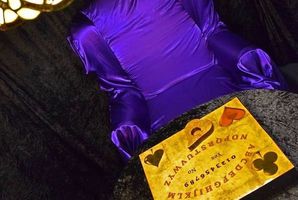 When Nikola Tesla died in 1943, he was working on a defensive weapon with world wide military implications. Most people think he was cremated but family legend say his body and his notebooks vanished in transit to Serbia.

You have located a witness who claims to have seen the coffin when she was a child playing in the cellars beneath a hotel that housed the Russian Embassy. Can you find Tesla's papers before the KGB? 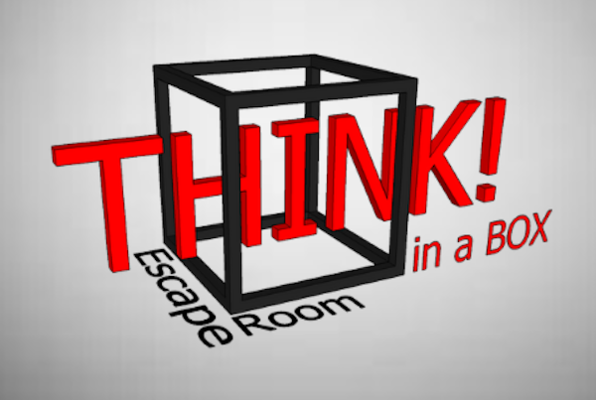