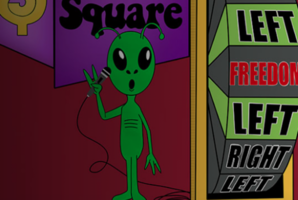 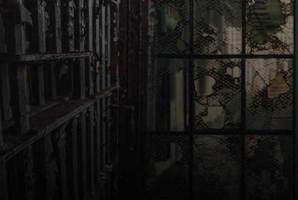 You are part of a crew seeking out the mystery and treasure of Dead Man’s Cove. 2 captains, 1 of them Red Beard a blood thirsty power hungry, stop at nothing to get what he wants. The other Black Beard, a love struck pirate who wants to find the treasure and be reunited with his beloved. Both on a collision path with each other in an effort to retrieve the treasure from Dead Man’s Cove. You and your group will choose which crew you want to be part of, and if you want to compete against one another or all work together on the same crew. Which side are ye on? 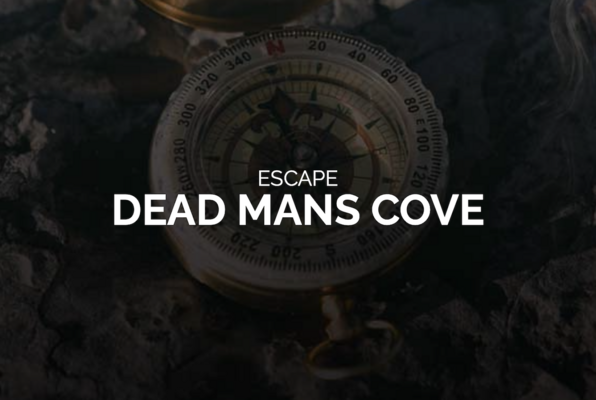