This was my second time here - I did Deadwood about a year ago with a group of friends and had been meaning to come back. This time I did Cairo with my family. It was nice that there were many different clues to figure out so that everyone could work on parts and then we put it together as a team. Everyone enjoyed it- it was challenging enough without being overwhelming. Nick was our guide and gave us enough guidance so we didn’t waste our time. Highly recommended activity.

Mission: Recover the second fragment of an alien technology that enables time travel. It is critical to recover this fragment, from Curator Dr. Iskandar Kharab’s office in the Egyptian Antiquities Museum, before he can unite it with the other two and use it to conquer humanity.

Overview: This is the second mission in a series of missions to defeat former SIA employee Alastor Havoc.

To do this you will travel through time to the era of Howard Carter’s excavation of the pyramids, shortly after the unsealing of a hidden niche in Tutankhamen’s burial chamber. You will be surrounded by artifacts already unearthed. Uncover secrets, unravel mysteries and become experts at the Egyptian deities to solve the puzzles that all lead to the sound of victory!

If you have already completed the Deadwood mission you will have a slight advantage available to you in Cairo, but it is not mission critical. 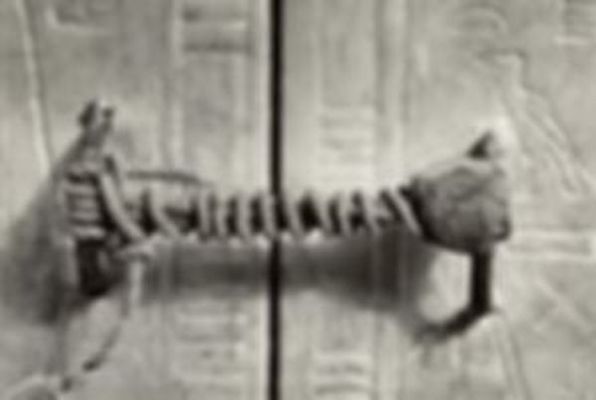