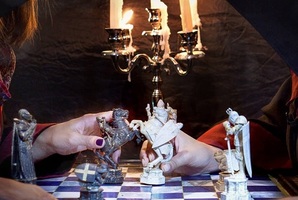 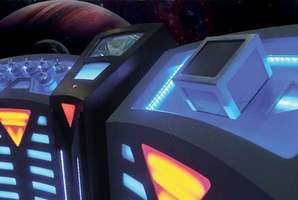 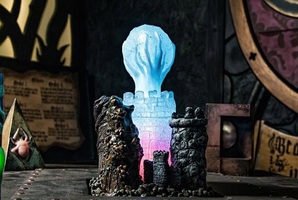 We did the Jurassic Island Escape Room and it was super fun! The room was very well themed and decorated. My only complaint when comparing to other escape rooms is that the story was not very apparent. There were tons of clues around the room on laminated papers because the story really didn't make much sense. I wish it would have been more well thought out because all the technology in the room is the best I've ever seen in an escape room. I would still recommend this place to friends.

You and your friends are on the expedition to retrieve the egg of T-Rex dinosaur from the island which you discovered to be a scientific experiment to recreate the Jurassic period of Mesozoic Era. Upon arriving at the laboratory you find that it was abandoned years ago, but it feels like you're not alone... 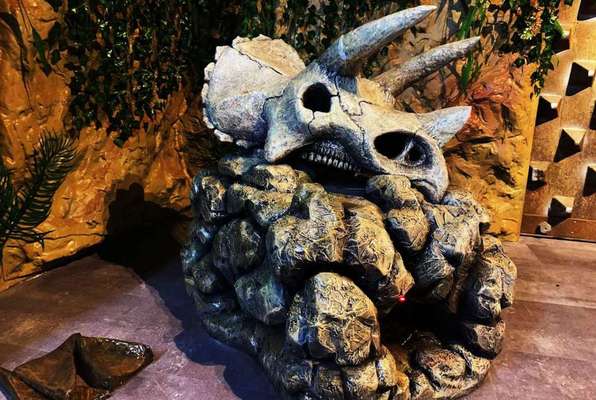