Escape game Pirates of the Caribbean

My first escape room was a blast. My group did Pirates of the Caribbean in Redmond and we escaped! Highly recommended for a night of logical fun.

During the Caribbean voyage, you got attacked by pirates. They destroyed your ship and took you and your team hostage! Today the pirates arrived at the harbor and dropped the anchor not too far from the shore. The entire crew along with Captain Flint left the ship to replenish their water supplies. You have just one hour to escape before they are back! 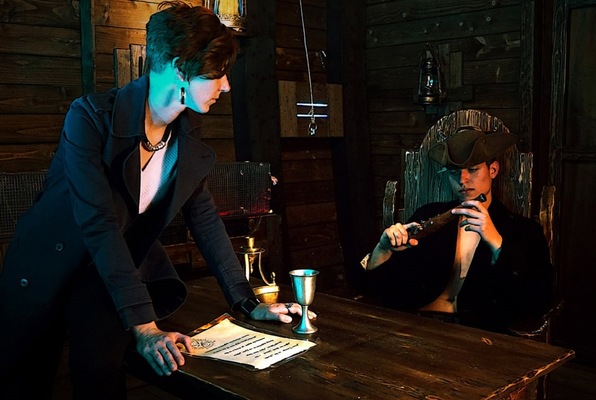 Reviews of escape game "Pirates of the Caribbean"