Good experience. Everyone had fun and the group enjoyed working as a team. Hopefully will do again next year for my birthday.

Loki at it again! He hid Thor’s legendary weapon – Hammer Mjölnir. When mighty giant Hrungnir found out about this, he decided to take his chances and attack the peaceful plowmen of Midgard. He thought that the son of Odin would not be brave enough to challenge the giant without the Hammer. But he was wrong!

In the past three days, Thor has been fighting the giant, without anyone winning. The giant’s brothers, Vafþrúðnir and Mímir, decided to help Hrugnir. Even such a mighty warrior as Thor would not be able to beat the three giants with bare hands!

Only you can help Thor! Travel to the gods’ city of Asgard in Thor’s chariot and find Mjölnir. If the giants defeat the God of Thunder and Lightning, then they will ruin your towns, destroy crops, and devour the cattle. Hurry up – you only have one hour! 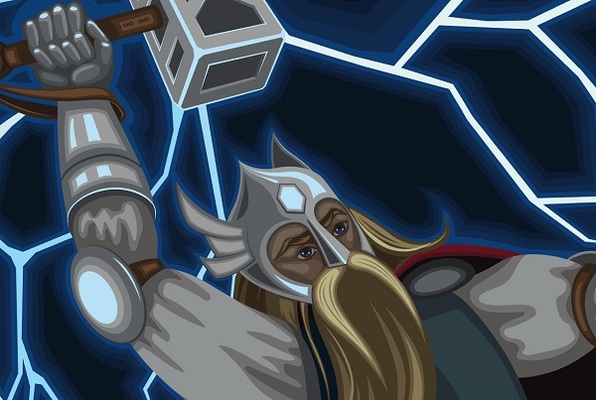