Escape game House in the Woods 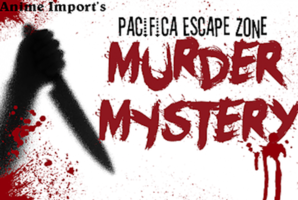 We visited Pacific Escape back in April. It was a long drive for us to Pacifica, CA but it was a nice & scenic one near the coastline. There’s plenty of parking outside of Pacifica Escape Zone. When you pull into the complex, you might not be able to see the name Pacifica Escape Zone as it’s named as their parent company “Anime Imports”.

In addition to Pacifica Escape Zone, the owner also owns a comic book store in the near vicinity so if you are a comic book fan, make sure you check it out! As we entered the lobby area, there’s really no check in or décor which we thought this could be improved to give the player the whole experience. Today, we are trying their newest room called “House in the Woods”. They currently offer two rooms total with "Murder Scene" being the first. In "House in the Woods", you are playing in the dark for the majority of the time which makes it quite challenging. If you like escape rooms with locks, this is the one for you! Since there is a lot to do in this room for just two people, we were 95% in and didn't escape in time. Pacifica Escape Zone is trying to acquire another space within same complex to create another room! We can't wait to see what they have planned for their future!

As the rumors tell, the old house in the woods is a place where strange things happen, and people disappear. Your friend, a journalist, wants to solve the mystery of this place. He went into the woods 3 days ago and has yet to return.

Will you, and his other friends be able to find him? 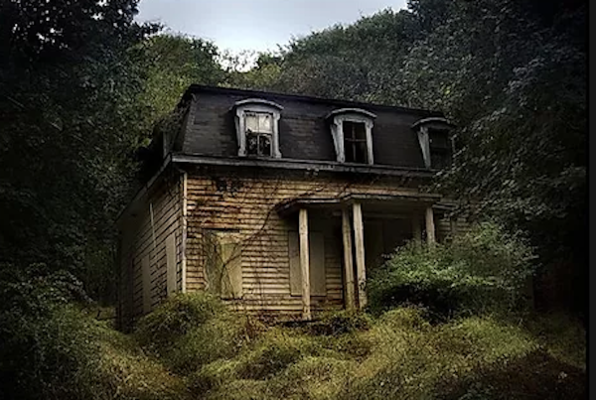 Reviews of escape game "House in the Woods"