Escape game A Wrinkle of Wormhole 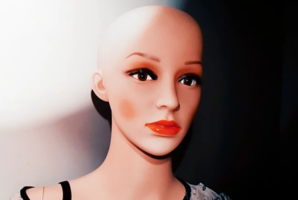 A Night in the Fashion Store 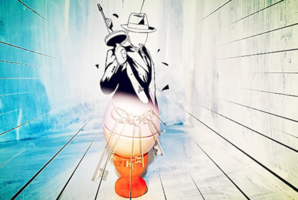 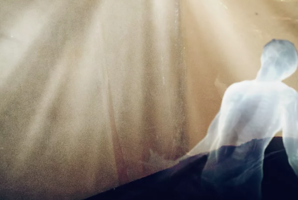 I went there for my friend's birthday party. It was so fun. We played the Wrinkle of Wormhole. and get out of there in the last minutes. I played a few escape rooms in the bay area. So far this is the most challenging one. The room was dark and we have to interact in several different rooms at the same time. I love the story that a prodigy created the time machine and the last part was awesome. Unfortunately we cannot take a photo in there but it was so pretty. Base on the other reviews the other rooms are not that good but I'll definitely give a try.

Brain Thomas is a 17-year-old prodigy who invented the time machine and opened a wormhole in the wrong way. His house contains both his room during 2017 & 2018. The wormhole gate is getting bigger, Brain freaked out and sent a bomb into the wormhole. It is going to explode soon. That'll change and mess up the timeline in the real world. You guys are the top graded scientists. You have to find the gate of the wormhole, deactivate the bomb, and get out of there. 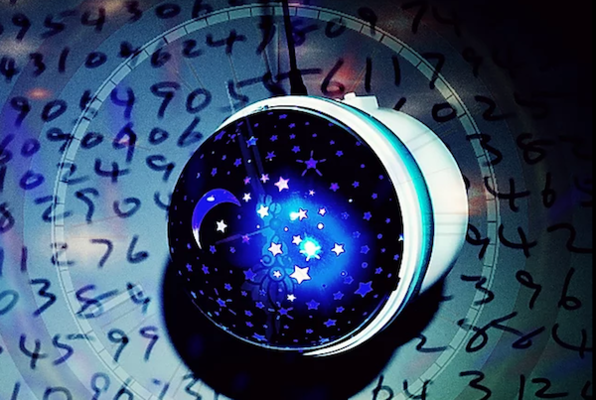 Reviews of escape game "A Wrinkle of Wormhole"