It was a very great experience. I love puzzles in the room. I played the Treasury of Empire: Agent in a 6-people group. We picked the most difficult one. And we still made it! More people with great team work will definitely higher helpful!

Before the game started, the game master introduced the background story to us. In fact, all three rooms in this store are all connected together. I believe we should started with the first part of story to see the whole story. With the brief introduction from the game master, we knew that we have traveled back to WWII time and trying to get out of this military base. With this story introduction, we have had the idea about why we are here and what we are looking for. I believe that introduce is very important. Also, he told us many tips and rules.

Generally, this is a great escape room experience. Although the game is not easy, we still enjoy the game very much. I like this type of challenge!

In World War II, Nazi leader Adolf Hitler carefully organized a special army whose only task was to loot occupied countries of their valuable treasures. Castles, palaces, and museums were wiped out. These collections would later come to be known as "imperial treasures."
After generations, these "imperial treasures" are divided "eight pieces", with Hitler of course receiving the largest share. His vault, built in 1938 at Lashitaner, was nicknamed "Wolfenstein."

Detective Mode: After the time travel from the tomb, we landed inside Wolfenstein. We cannot find where professor Geoffrey is. However, The allies have surrounded here and they start attacking whoever is inside here. We must escape using the secret passage according to a book that Geoffrey left us. 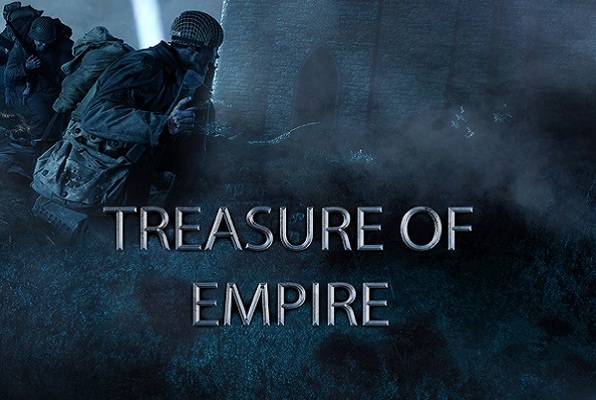 Reviews of escape game "Treasure of the Empire - Agents"