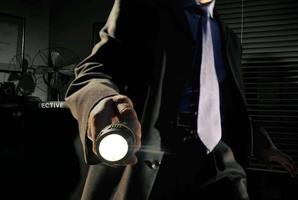 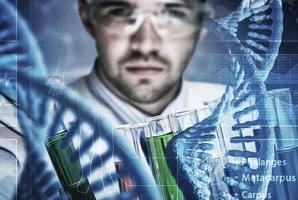 As career treasure hunters, you set your sights five years ago on the prize of all prizes, The Lost Treasure of Captain Lawrence. Rumored to be worth more than a billion in today’s dollars, it disappeared with the good pirate captain when he, his crew and his vessel were lost in a vicious storm at sea. Legend also has it that the treasure is protected by a curse, one which could be fatal.

From the scantest clues, you have found the wreckage. You are about to enter the only remaining intact cabin, the only place the treasure could be if it really exists. But beware: the curse makes it clear that once you enter, the door will seal behind you. You have only one hour to enter the cabin, locate the booty, and escape the cabin. Should you fail, Neptune himself will rise up and drag you forever into the endless depths of the ocean. 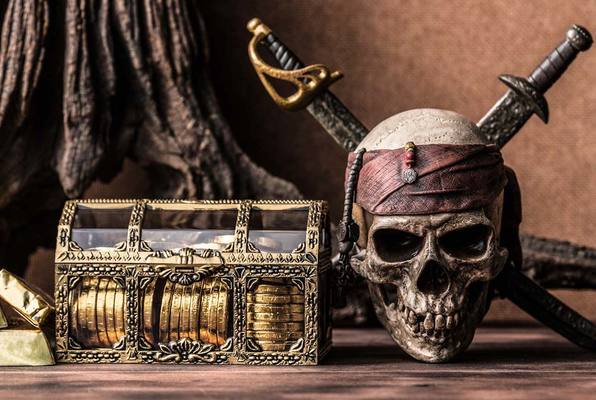