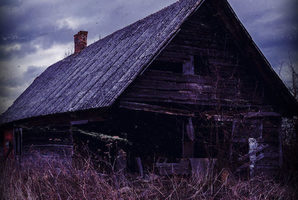 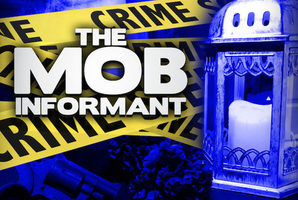 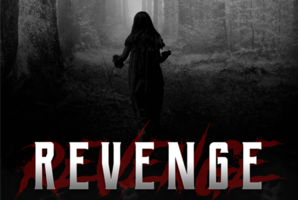 In 1986, Ronald Deekins a well-known horror and science fiction author, went missing from his family’s cabin 20 miles outside the abandoned coal town of Centralia, Pennsylvania. To this day fires burn beneath the ground driving out residents and leaving the surrounding area abandoned, which made it a perfect place for Deekins to escape to when he needed to work on his novels. Deekins wasn’t just any author. His last 6 novels were wildly popular, all appearing for weeks on the NY Times Best Sellers List.

They were not for the faint of heart. Some critics found them to be too twisted. In fact, it was rumored that people who read his books often would have night terrors, panic attacks and some were even driven insane by these novels and the creatures he wrote about.

Ronald would leave his wife and son for weeks at a time to write his best selling novels, in peace and quiet, with no interruptions from the outside world. However, with his latest novel, he never returned home to his family. The last they heard from him was a frantic voicemail in the middle of the night in which he screamed about his final novel and how it must be destroyed. After that phone call, he simply vanished without a trace… Authorities closed the case shortly after.

It’s been over 30 years since Ronald was last seen and his son has tried to come to grips with his father’s disappearance, but couldn’t let it rest. After scouring through boxes of his father’s belongings, he discovered that Deekins may not have been alone in the cabin after all. Scribbled notes hastily written all lead to the belief that he was communicating with a dark force that may have resided INSIDE the cabin.

As his closest friends, you’ve made a promise to venture out to the cabin after all these years in an attempt to uncover the truth about what happened to his father, Ronald Deekins. You must find the novel and destroy it before you suffer the same fate that Ronald did, all those years ago. Time is running out…you must act quickly, you have just 1 hour. Can you conquer the evil that lies within before it’s too late? 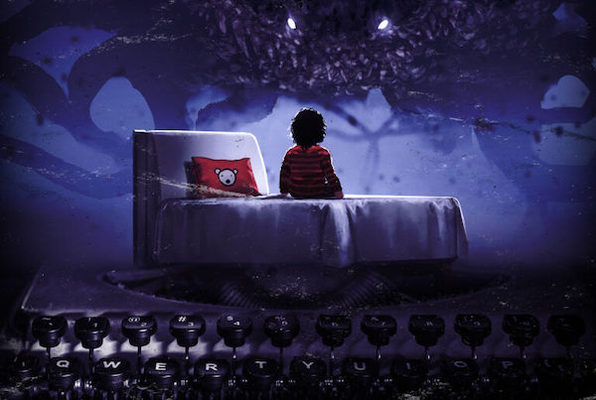