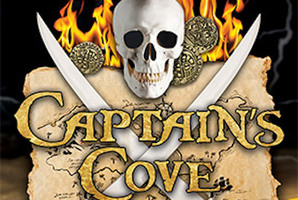 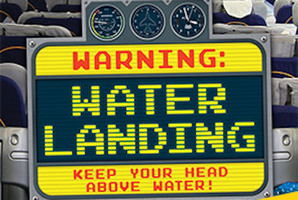 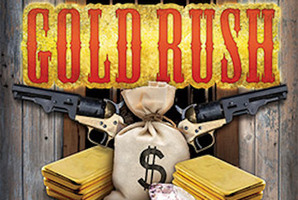 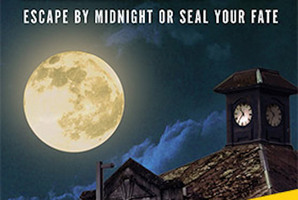 It’s not like the Apocalypse helped, but let’s be honest – the World wasn’t doing too well anyways. It was supposed to be a vaccine. It was supposed to protect us from the return of Cholera. Who could have predicted the side effects were death, and then reanimation of your corpse? The undead, zombies, Z’s, walkers – call them what you will – just shoot for the brain if you see one. You and your friends had been doing OK, scavenging for food, until your camp was overrun with Z’s. It was only a small bite, really only a scratch – but you can feel the blackness creeping into your extremities. It’s only a matter of time until you turn. You need to break into the abandoned government Bunker 57, pray to God that the antivirus they were working on is viable, and inject it into yourself before time runs out. You have 60 minutes before you have to make a very difficult decision. 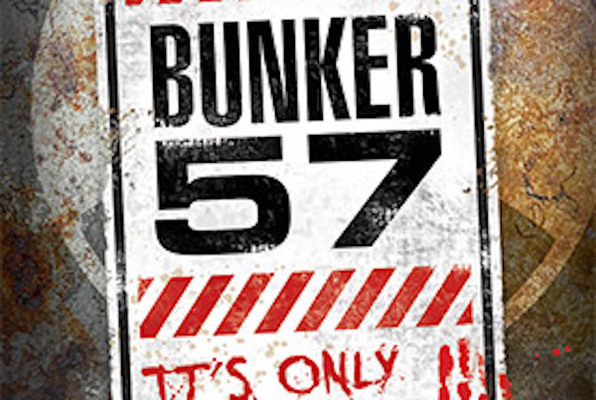