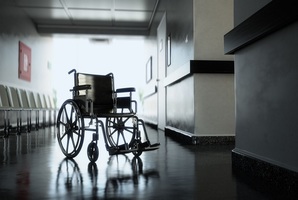 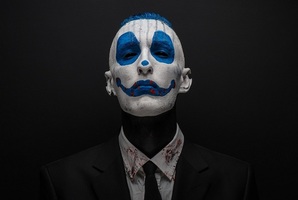 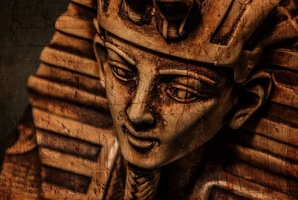 Good time in there. The staff was great. Room was reasonable and clues were helpful. I appreciate the walk thru after losing

The Basketball escape room was initially designed for the Atlanta Hawks and built out inside of Philips Arena in Downtown Atlanta. Your team has been trapped inside the locker room and it’s 45-minutes until game time! The coach always hides a spare key in there somewhere. Can you find it in time to get your team out on the court or will you be forced to forfeit the game?

You have 45-minutes to escape the locker room. Don’t let the game slip away. This shortened room is a great way for newer players or younger players to get introduced to escape rooms.

The Basketball escape room is a beginner escape room with a success rate of only 50% and is recommended for players who have never attempted an escape room before or for players who are younger. Your team will begin its adventure in the Atlanta Hawks locker room. You and your team are trapped in the locker room and the game is starting in just 45-minutes! Your team will be given 3 clues to escape this room, so use them wisely. Basketball was initially designed and built for the Atlanta Hawks right inside of Philips Arena. Be one of the first to play this game at its new home inside of Big Escape Rooms Silver Spring! 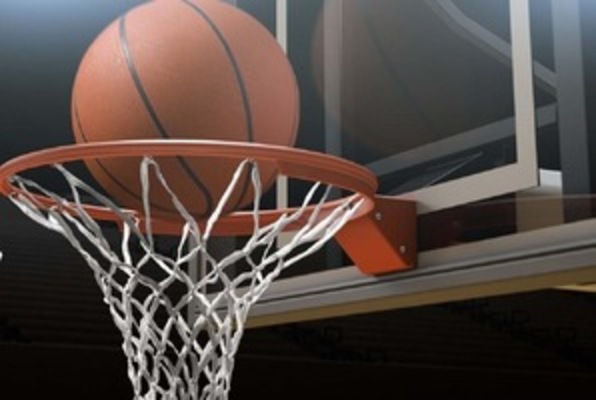